Salman Khan back in Mumbai after suffering injury on Bharat sets

The actor reportedly hurt himself while shooting for one of the scenes. 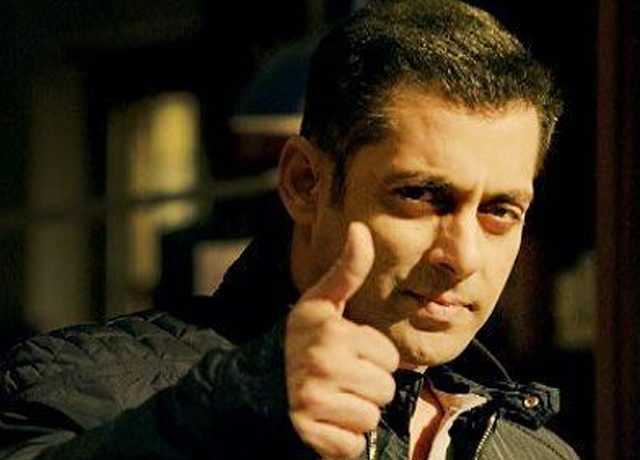 Bollywood star Salman Khan, who was shooting for his upcoming big venture, Bharat, in Indian Punjab, has reportedly flown back to Mumbai. The reports claim that after suffering from an injury on the sets of the film, Dabang star went back. The details of Salman’s injury are not known yet.

As reported earlier, there has been a set up of Wagah border in the local village for the last spell of the shoot of Bharat film, as shooting on the original location was out of question. Katrina Kaif and Salman Khan has been busy in shooting at the set location.

The actor reportedly hurt himself while shooting for one of the scenes from his upcoming venture and decided to go back to Mumbai for treatment. The details of the Superstar’s injury are not known as yet.

The production crew has been sharing videos of Salman Khan venturing out at various locations for the shoot of Bharat on social media:

It was reported earlier that the star fell into another controversy for the ongoing shoot, as the border set required to hoist Pakistani flag in the village of Ludhiana. Which has triggered a political controversy, reports claim that film star has to face the legal action taken against him.

Meanwhile, to confirm the injury reports official statement is being awaited. This film has been in the lime light since its announcement. Many of the photos from the ongoing shooting of the film are making rounds on social media.

Slated for an Eid release in 2019, Bharat reported to be an official adaptation of a 2014 South Korean film ‘Ode To My Father’. It is produced by Atul Agnihotri’s Reel Life Production Pvt Ltd and Bhushan Kumar’s T-Series.

tweet
Share on FacebookShare on TwitterShare on PinterestShare on Reddit
Saman SiddiquiNovember 19, 2018
the authorSaman Siddiqui
Saman Siddiqui, A freelance journalist with a Master’s Degree in Mass Communication and MS in Peace and Conflict Studies. Associated with the media industry since 2006. Experience in various capacities including Program Host, Researcher, News Producer, Documentary Making, Voice Over, Content Writing Copy Editing, and Blogging, and currently associated with OyeYeah since 2018, working as an Editor.
All posts bySaman Siddiqui