Khan shared a still from his first day on shoot 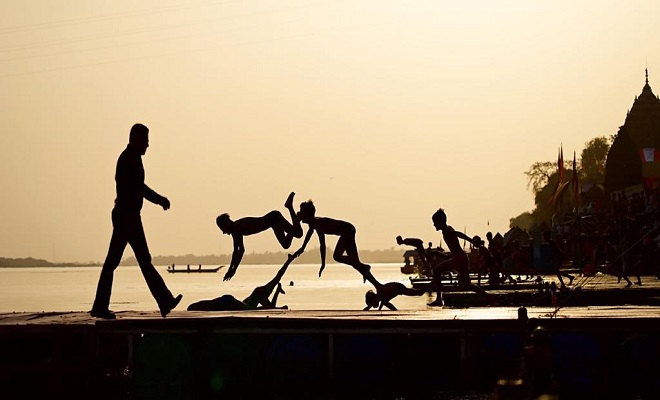 People have been really excited ever since Salman Khan’s announcement for Dabanggg 3 releasing by December this year. Fans have been eagerly looking forward to getting their hands on any piece of news that might come out from their favorite Sallu Bhai.

Well, here’s one rather good news. Salman Khan had begun shooting for Dabanggg 3 from the ghats (river banks) in Narmada.

Khan shared an image of himself in character, walking across the banks on Twitter.

Shooting for #dabangg3 on the beautiful ghats of Narmada pic.twitter.com/iuolrQhXpt

Salman Khan began filming for Dabanggg 3 on April 1st. He also shared an image from the sets, in his usual avatar and Prabhu Deva alongside, who will be directing this part of the franchise.

Produced by Arbaaz Khan, the film stars Salman Khan and Sonakshi Sinha in pivotal roles alongside Arbaaz himself. The film is slated to release in December 2019. 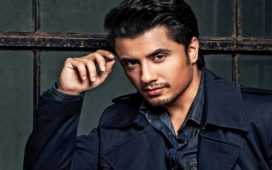 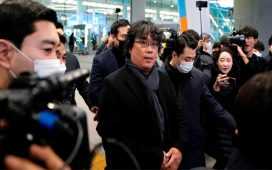 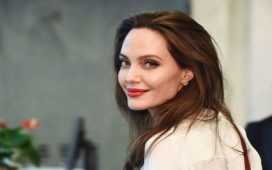 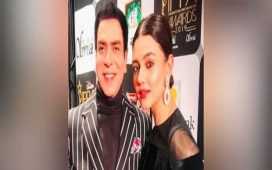 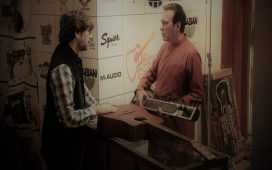 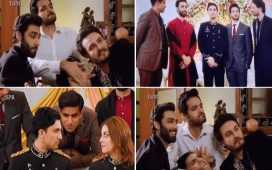 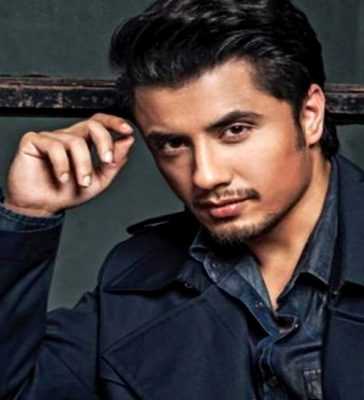 This young protege of the iconic Jackson clan is in Pakistan! 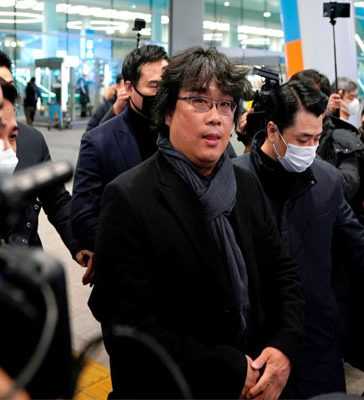