It isn't surprising though! 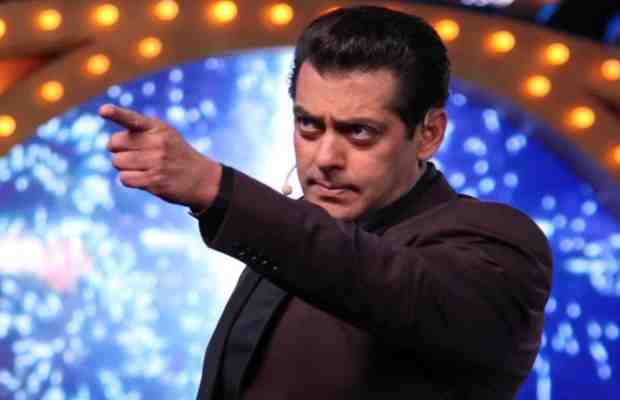 Bollywood superstar Salman Khan has called off a live performance in the United States on knowing that it is being organised by a Pakistani national Rehan Siddiqui, a reputed Indian news agency has reported. Khan hasn’t confirmed the news yet on social media or elsewhere.

However, the news comes as no surprise as this is not the first time Indian artists have refused to work with Pakistani promoters in the US. Previously, Bollywood actor and singer Diljit Dosanjh had to cancel his appearance at an upcoming show being promoted by Siddiqui after being issued a notice by Federation of Western India Cine Employees (FWICE).