Salim Khan made revelations on the Kapil Sharma show 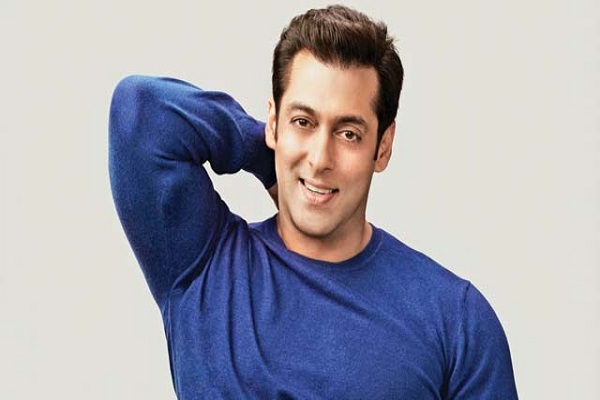 Salman Khan is one of the biggest names of Bollywood and a renowned celebrity around the world. Time and again Salman Khan has given the biggest hits in Bollywood and recently emerged as the highest paid celebrity in B-Town for the third year in a row. But little do we know that Khan passed all his exams only by getting the papers leaked, as revealed by his father.

Salim Khan recently accompanied Salman, Arbaaz and Sohail on the Kapil Sharma show and shared interesting stories about his sons.

“Toh pata laga ki jab paper leak hota tha exam ka, vo unko laakar deta tha (I got to know that Ganesh was the one who got my sons the leaked examination papers).”