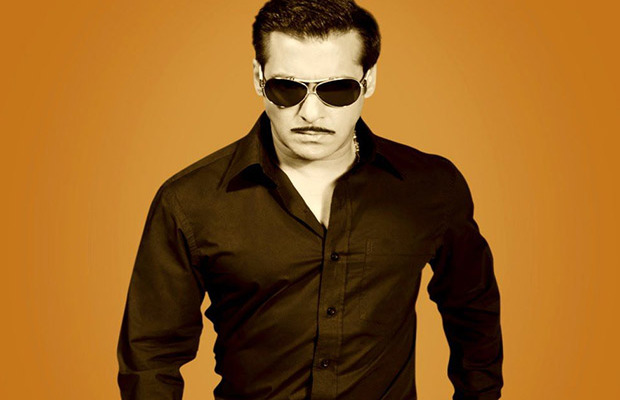 Bollywood star Salman Khan says security if people above Dabangg 3, as the film is released during troubled times in India. Mass protests are being carried out across the country amid the controversial Citizenship Amendment Act (CAA), resulting in huge losses for businesses and industries.

The Indian film industry was also hit by the ongoing protests. However, without any change in the release plan “Dabangg 3” featuring Salman reprising his role of cop Chulbul Pandey, was released on December 20.

Reportedly, the film has minted over 90 crores since its release and the 52-year-old actor-producer is so far happy with the response.

“In such troubled times (for the film) to do well is remarkable. All the credit goes to the fans. And fans have been very loyal to me and they have gone (to see the film).

In North India section 144 was imposed so those collections have not come. But they will go and see the film. I mean first, it is their security and then comes ‘Dabangg 3’. In other states we have done pretty well,”, said Salman Khan at a recent group interview.

tweet
Share on FacebookShare on TwitterShare on PinterestShare on Reddit
Saman SiddiquiDecember 25, 2019
the authorSaman Siddiqui
Saman Siddiqui, A freelance journalist with a Master’s Degree in Mass Communication and MS in Peace and Conflict Studies. Associated with the media industry since 2006. Experience in various capacities including Program Host, Researcher, News Producer, Documentary Making, Voice Over, Content Writing Copy Editing, and Blogging, and currently associated with OyeYeah since 2018, working as an Editor.
All posts bySaman Siddiqui