Both the Khans enjoyed a walk down the memory lane at a recent party. 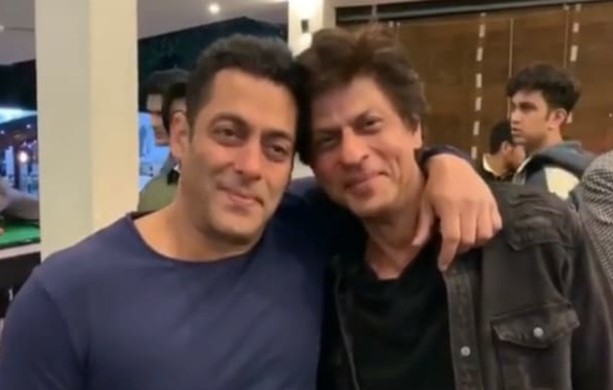 The super star Khans of Bollywood have made their fans proud by sharing a fun moment on social media.

It was earlier at a party, both the Bollywood stars Salman Khan and Shah Rukh Khan were seen together watching their film Karan Arjun.

Salman Khan seems to be in love with every bit of his renewed friendship with Shah Rukh Khan. As he shared a moment with his buddy on social media.

The video starts with a shot of a screen which is playing the 1995 hit film Karan Arjun. Moments later, the camera pans 180 degree to reveal Shah Rukh and Salman who are watching it together at a party. 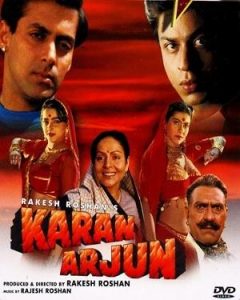