The actress's grace has been unmatched forever 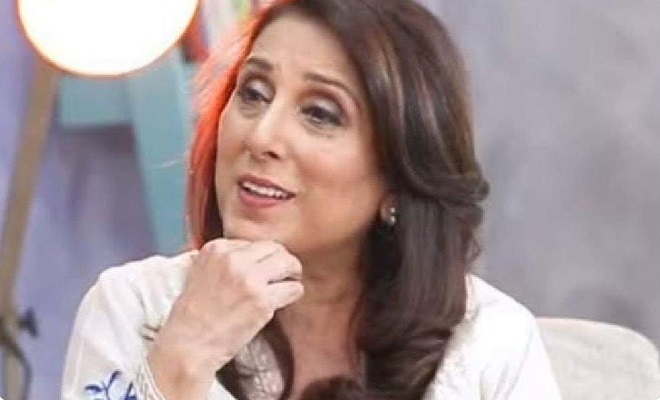 Samina Peerzada, actress, host, director and producer has been one of the most respected and known name in the Pakistani media industry. Samina Peerzada is elegance personified with her classy roles and some very strong performances to her credit. Films, dramas, talk shows, Samina Peerzada has done just about everything and that too to perfection.

Currently, Samina Peerzada hosts one of its kind digital talk show and has invited a number of celebrity guests. People have heart to heart conversations at the show with Samina with ease, owing to the soft spoken nature and attitude of the host. However, Samina Peerzada’s same grace and soft spoken nature has made her a subject of hundreds of memes currently doing round on the internet.

Check them out for yourself here: 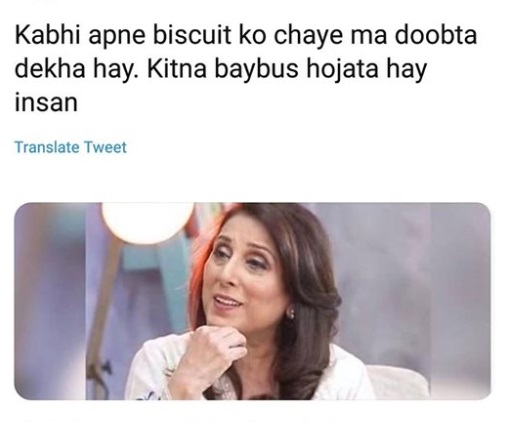 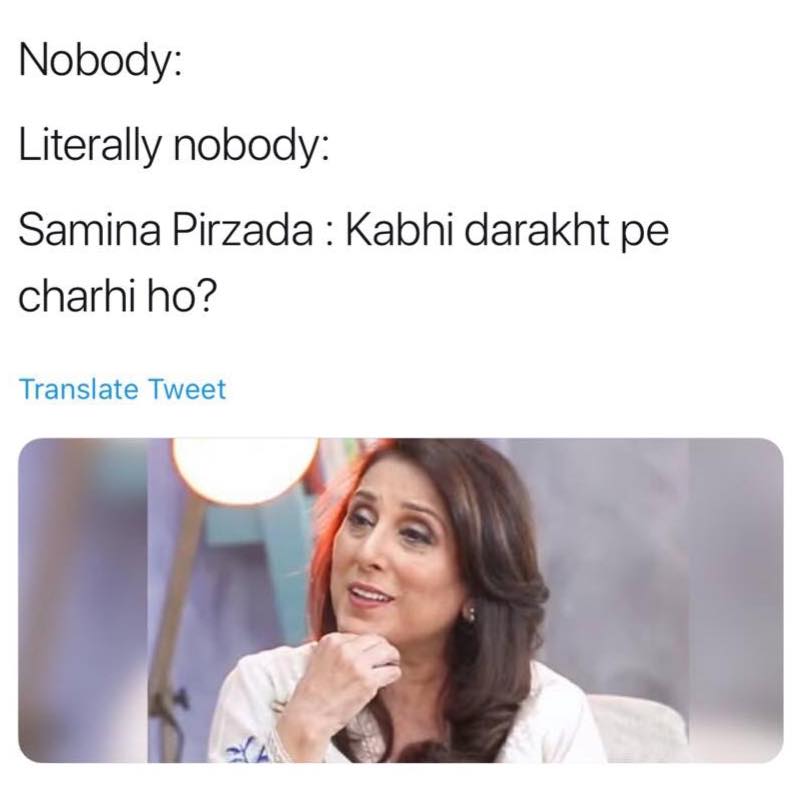 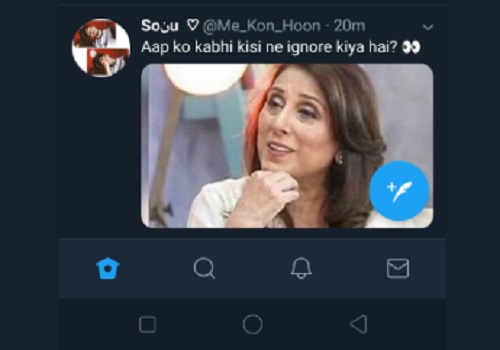 No one:
Literally no one :
I repeat no one:
Samina peerzada: kbhi sans liye bgair zinda rhi ho pic.twitter.com/Je4SWlySoO

Not even a soul :

There are these and so much more. Whatever the reason for these memes to go viral, it can never deny the fact that Samina Peerzada is one gorgeous actress and a classy host, soft spoken and one that calls for confidence from all her guests.