Previously, actress Azekah Daniyal had shared her experience working with Sana Javed and accused her of stand-offish behavior on the set of Dunk. 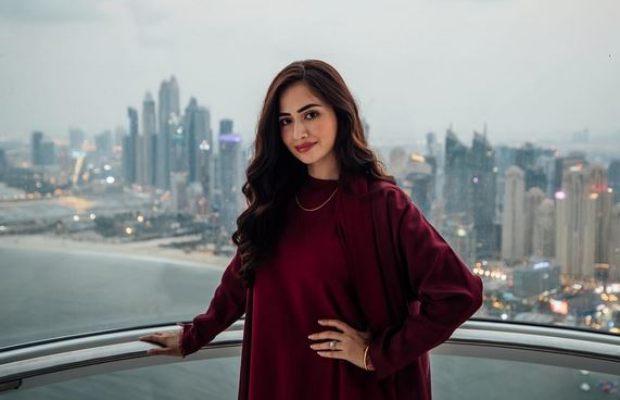 Sana Javed is being accused of being a bully and ill-tempered on the work set!

In the past few days, a number of makeup artists and models came forward sharing their bad working experiences with the Khaani actress. 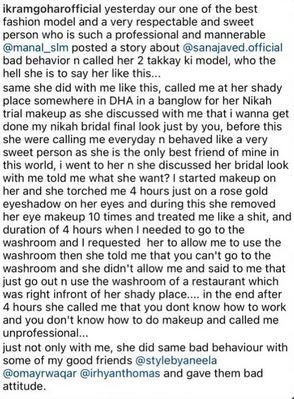 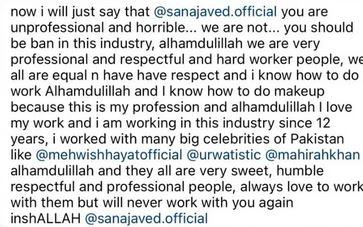 Model Manal Saleem took to her Instagram story asking her clients to not make her shoot with an actress ever again.
She shared that she had an awful experience with an actress who called her a ‘do takkay ki model’. 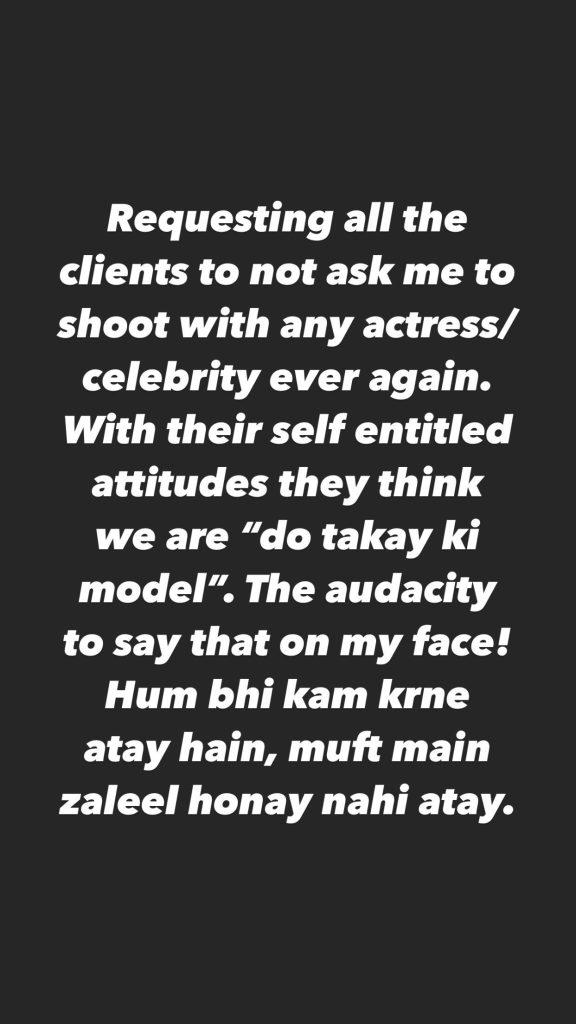 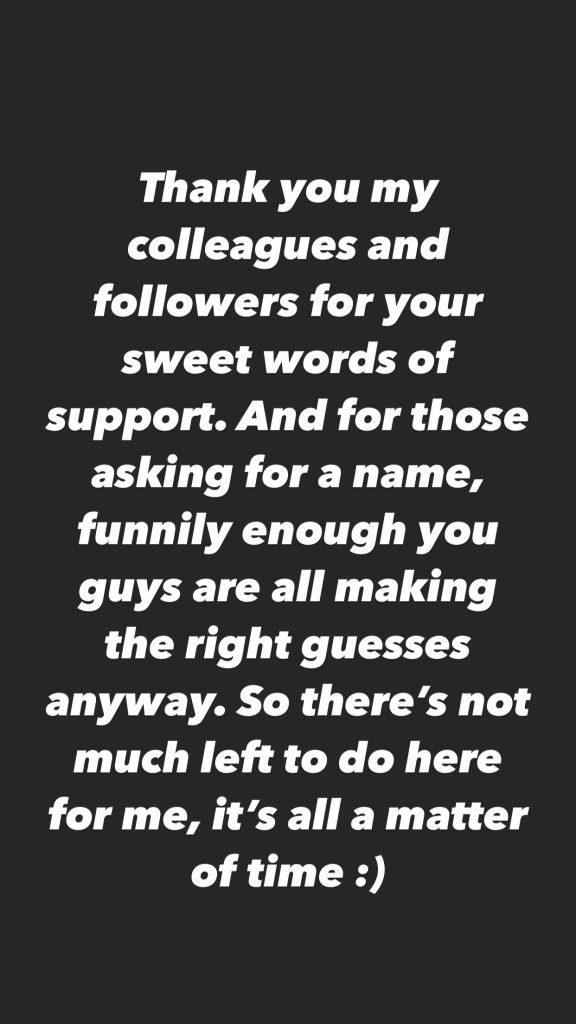 Manal Saleem later shared a DM from another model who had a similar experience with said celebrity and revealed that the actress had told her that ‘these models would go to any lengths for fame’. 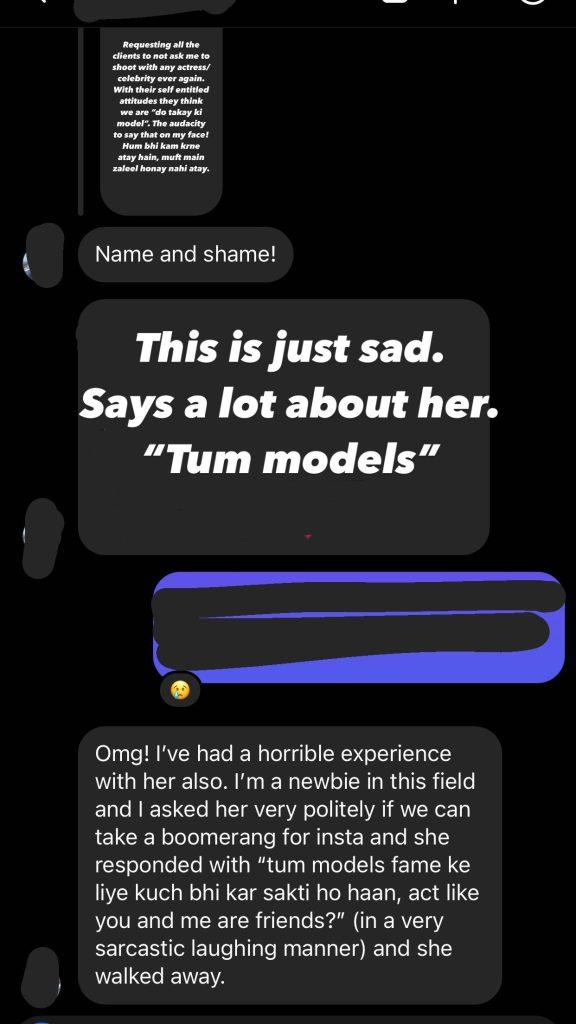 The stories were shared by MUA Omayr Waqar who added that there’s just one person who’s like this.
Omayr had also shared a story last year where he had been asked who the rudest celebrity to work with is and he’d named Sana Javed. 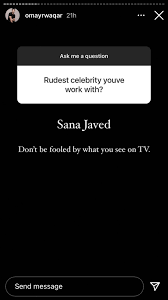 Previously, actress Azekah Daniyal had shared her experience working with Sana Javed and accused her of stand-offish behavior on the set of Dunk.
And when some fans accused Azekah Daniel of being jealous of the Aye Musht-e-Khaak actress, Azekah set the record straight! 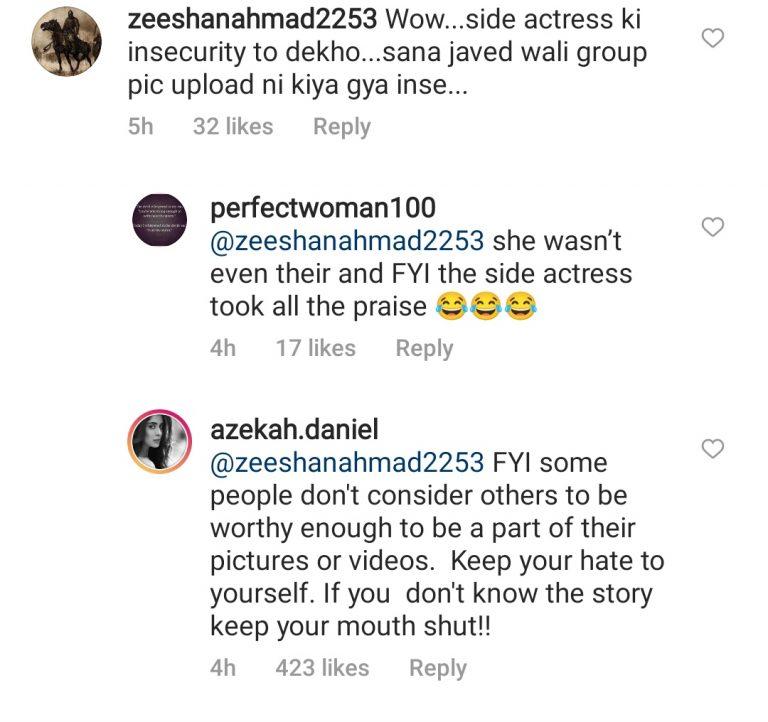 It’s now clear what has caused such an outburst against Sana Javed in the recent few days.

The actress has recently featured in a campaign for a fashion brand.