The actors haven't confirmed the news yet. 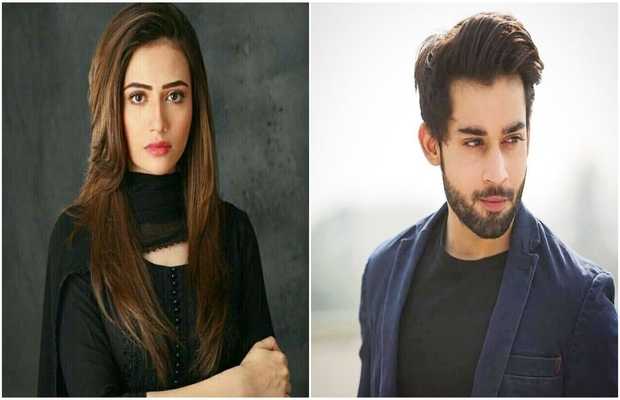 The versatile actress Sana Javed is garnering all the love and support from fans for her nerve wrecking role in the ongoing ARY Digital’s Ruswai and while we had assumed the actress will be on a break for a while after playing such a strenuous character, it appears that Sana is on a roll this year, signing one project after another.

Industry insiders reveal that the actress has signed a new project and will be pairing up with Cheekh famed Bilal Abbas Khan in this one.

Both Bilal and Sana are actors of great skill and finesse and have conquered hearts with their stellar performances on screen. However, with this Badar Mehmood directorial, the two will be appearing together on reel for the first time and we are sure together, the  duo will brew magic on screen.

Bilal will also be starring alongside Yumna Zaidi in another play, Pyar Ke Sadqay, which is expected to go on air soon.