Sana Javed and Umair Jaswal, the Newest Celebrity Couple to Get Hitched?

The two continue to remain silent amid relationship and wedding rumors 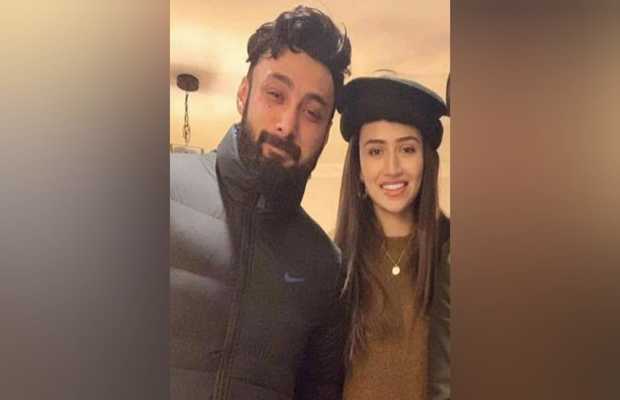 2019 was the year of wedding bells for many celebrity couples who made it official with their soulmates. And now with the start of 2020, it looks like there’s a new couple in town who is soon to tie the knot – but very discretely, maybe?

The rumored couple Sana Javed and Umair Jaswal who have made internet restless since last week for their relationship speculations have now further excited the fans as the news of their soon to happen marriage surfaced on social media.

While Sana has been long friends with Umair and his brother Uzair, the two’s dating rumors only surfaced after Sana came by with a customized biker cake on Umair’s birthday recently. From there on, paparazzi also spotted the two together on various occasions and hence the internet got rocked. 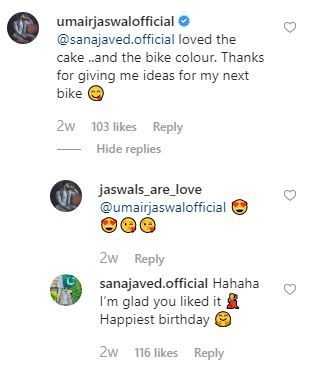 The singer and actor couple, however, continues to remain silent amid the rumors.

As per sources, Sana has not signed any project after her currently on air hit serial Ruswai, whereas Jaswal who is on a roll with Coke Studio is also keeping his work commitments to a minimum for now. Does that translate into the two getting hitched soon? We sure hope so.