The yet untitled web series will go on shoot this November 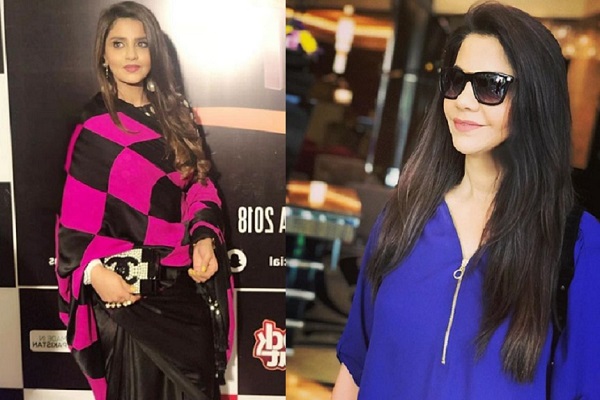 Producers Sana Shahnawaz and Samina Humayun Saeed of Next Level Entertainment, the driving force behind a number of hit drama serials including Mann Mayal and the upcoming drama Alif, are all set to venture into digital space now.

Talking to Oye Yeah, the producer confirmed that she has indeed started work on her web series which is currently in the pre production mode.

“I am currently in the final stages of casting for my web series, and will reveal details as soon as I have finalized my cast,” shared Sana while stating that her web series will definitely go on shoot this November.

So yes, if you’re eagerly waiting for details, stay tuned to Oye Yeah because we’ll bring you details of Sana’s and Samina’s web series next. And considering their track record as producers, we’re sure, they will definitely deliver another chart topper with her web series this time.