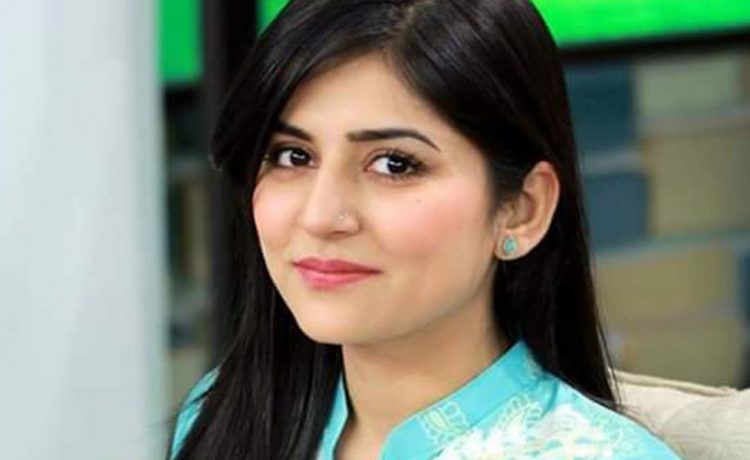 The Pakistani economy is in a crisis and the after shocks are being felt by all lately. Even the media industry, which was considered to be a thriving one since forever, is down sizing. And in line of the events, it comes as a surprise that Sanam Baloch and her entire team of the morning show, Subh Saverey Samaa Kay Saath, have been let go off by Samaa TV.

Sparks flew around when editor of news publications Geo and Jang group tweeted that Sanam Baloch and her morning show team had been let of go.

Inside sources confirmed the news to Oye Yeah, also confirming that a total of 120 other employees had also been fired from the channel due to financial losses. The total budget of the morning show was around 30 lacs and now Sanam and her team are being let go due to down sizing in Samaa as well. February 28th will see the last episode of Subh Saveray Samaa Ke Saath.

Sources also said that Sanam was reportedly joining back ARY News in the same position she quit earlier.

Sanam Baloch had recently received a lot of flak for inviting Aamir Liaquat and his second wife on her show for the sake of ratings. Sanam’s insensitive comments regarding Aamir’s first wife, her deen and no acceptance of his second marriage ignited the public, who also called out for complete boycott of the show as well.