Sanam Saeed to star opposite Mohib Mirza in Deedan 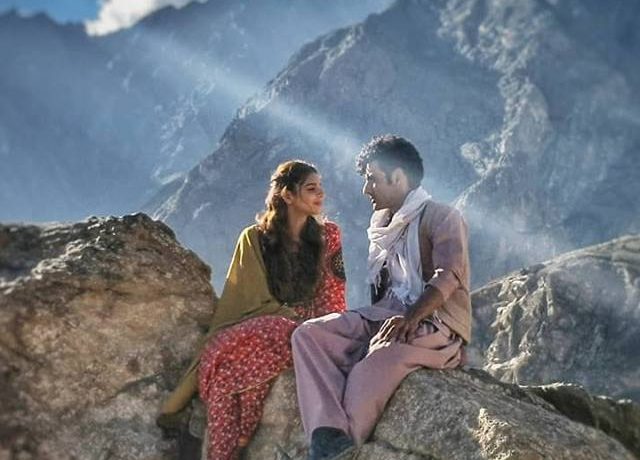 Sanam Saeed is all set to make her return to television with her Bachaana costar, Mohib Mirza. She was last seen on television in Sarmad Khoosat’s mini-series, Akhri Station, and will now be starring in Deedan.

Speaking to a local publication Sanam revealed that the story is set up in the northern areas of Pakistan.

“It’s about their culture and traditions and highlights the importance and value given to family honour and the consequences of breaking certain codes, she explained adding that it’s a story of star-crossed lovers with some action and suspense.

She chose to play something outside her comfort zone this time around. “I was interested to work with a director I haven’t worked with before and I liked his approach and understanding of situations and characters. I think it’s important to work with different channels, directors and production teams… and step outside the safe zone.”

Deedan will also star Ajab Gul and Huma Nawab in significant roles. Directed by Amin Iqbal, the drama is expected to air by the end of September on A Plus.