Sania Mirza opens up about her first meeting with Shoaib Malik 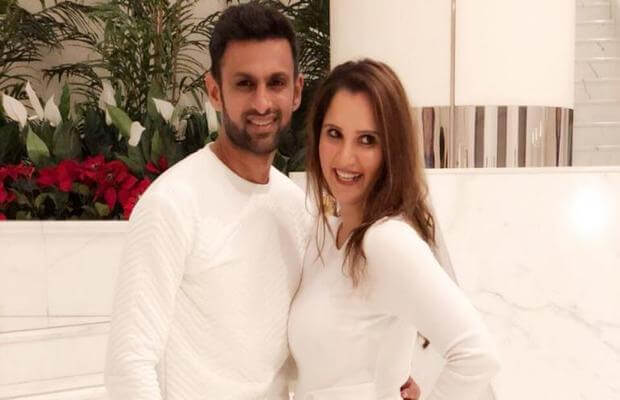 Celebrity couples are always in the limelight as people always want to know more and more about them. The same applies to the celebrity couple Sania Mirza and Shoaib Malik, two famous sports personalities who hail from the arch-rival neighbouring countries, have written a new chapter for falling in love.

Recently, while appearing in a recent interview with an Indian outlet Sania Mirza opened up about her first meeting with Shoaib Malik.

Sania revealed that she first met her future husband at a restaurant in Australia thinking that destiny had intervened to bring them together but the meeting was actually all planned by the cricket star.

“We knew each other socially and then we bumped into each other at a restaurant in Hobart where you don’t even see animals/birds after 6 pm, forget people”, Mrs. Malik said.

“Must have been destiny that we met over there to be very honest. Only later I realised that he had actually planned to come to the restaurant because I was there. I was giving destiny all the credit but it was clearly not,” she added.

Sania and Shoaib tied the knot in 2012, in the Indian city of Hyderabad, Sania’s home town. Later a reception was held in Faisalabad, Pakistan, Shoaib’s hometown.

The couple was blessed with a baby boy in 2018, who they have named Izhaan Mirza Malik.