Even before the release of Kedarnath, the young starlet has won millions of hearts 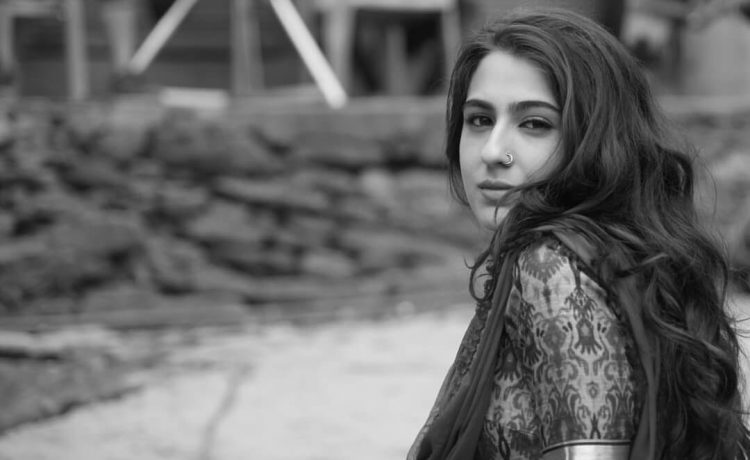 Sara Ali Khan debut in Bollywood garnered a warm welcome from entire industry and the fans all over. Even before the release of Kedarnath, the young starlet has won millions of hearts with her beautiful smile and energy.

The young actress now-a-days is busy in promotions of her debut film Kedarnath, but with that Sara has been spreading smiles wherever she goes and even treating the paparazzi by posing for them.

However, it’s not just the photographers who loved Sara for her zeal but the actress herself overwhelmed with all the attention she is getting even before she hit the big screen .Submerged in this pool of emotions, the actress sent out a handwritten note to the paparazzi, thanking them for their ‘lovely pictures’.

Sara Ali Khan sent the ‘Thank You’ note to all the photographers saying that she is thankful for all the attention she had received and the lovely pictures they had clicked. She also extended an invitation to them for coffee.A paparazzi even shared the invite of the young starlet on his Instagram.

The actress is set to make her big Bollywood debut with Abhishek Kapoor’s Kedarnath opposite Sushant Singh Rajput on December 7. After which she has her next film is in the pipeline. Sara will be seen opposite Ranveer Singh in Rohit Shetty’s action movie Simmba. The trailer of the film has already hit the screens.