Sara Ali Khan & Kartik Aaryan are going viral for all the wrong reasons! 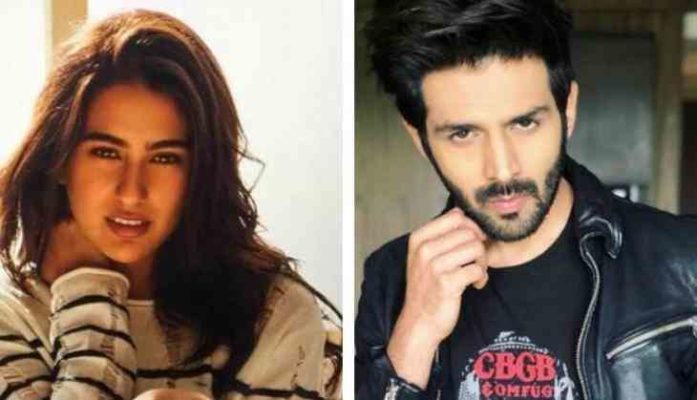 We recently read about Sara Ali Khan’s interview where she stated that she’d love to date Kartik Aaryan. And now, while her wish to date the star boy might not have come true, she’s certainly working with him in the upcoming sequel to her father’s film, Love Aaj Kal 2. Shooting has already begun for the film and a scene from it recently went viral for all the wrong reasons.

Whether it was a publicity gimmick or a video gone viral on its own, the video has generated a lot of speculations and people are now looking forward to watching Sara Ali Khan and Kartik Aaryan together more than ever.

Earlier talking about the two, Sara’s step-mother and actress Kareena Kapoor Khan, had shared, “he is massy, she is classy!”

Love Aaj Kal 2 is a sequel to the 2009 film Love Aaj Kal that starred Saif Ali Khan and Deepika Padukone in the lead role. The film was directed by Imtiaz Ali.