The actress spotted with Kartik Aaryan travelling on a bike for their upcoming film. 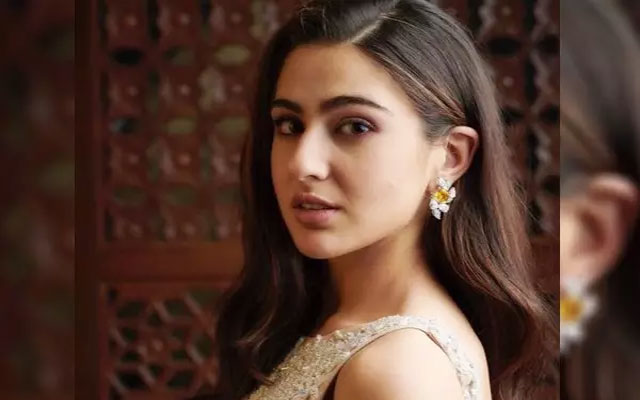 Bollywood diva Sara Ali Khan had a complaint filed against her by Delhi traffic police for not wearing a helmet while riding pillion on the streets of the capital, Indian media quoted.

A senior police official said that the legal action would be taken after all the facts about the incident were received.

The Delhi traffic police came into action after Sara Ali Khan was spotted with co-star Kartik Aaryan travelling on a bike for their upcoming film. The actress was heavily trolled on social media for not wearing a helmet.

@dtptraffic @DelhiPolice @CPDelhi
pL note that Sara Ali khan having instagram account https://t.co/UdynVSlm8A
has been riding pillion on a 2 wheeler on the streets of Delhi Without a Head Protective Helmethttps://t.co/YlijE0PodR https://t.co/ctrOxxs7gX
reg No DL 35 CK O215 pic.twitter.com/cT7hPcyqop

The complaint was made with the traffic police by a citizen who argued that action should be taken against the alleged violation of law and the Simmba star should not be spared just because she is an actor.

Further investigation for the alleged violation of law by the Kedarnath actor is underway and action would be taken against the guilty, police concluded.