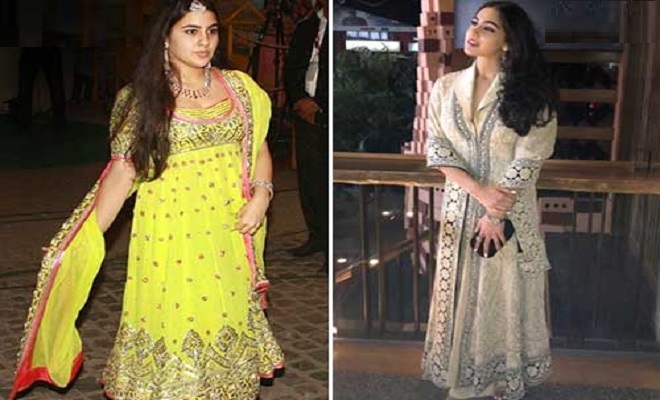 In a recent interview with SpotboyE, Sara shared how she went from fat to fit to make it into Bollywood. “I was 96 kgs at that time — a fat girl — when I told my mother, sitting on the bed crying and saying, ‘Mom, all I want to do is become an actor.’ Then she said that you need to lose weight. And it took me about a year and a half to lose that weight.” shared Sara.

Sara also added how she changed her eating habits, finished off her degree in three years instead of four to become and actor and how her own mother couldn’t recognize her minus all the weight she had initially put on.

Sara lost 30 kgs with a motivation to become an actor and look good onscreen. Her recently released debut film, Kedernath is a testimony to the fact that this girl knows her game when it comes to acting and not only that she looks absolutely beautiful on screen as well.