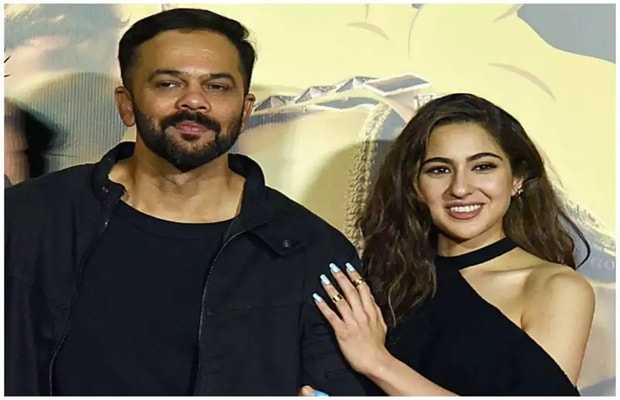 In the debate against nepotism in Bollywood, Sara Ali Khan is the latest star kid to receive the flak of trolls for an old resurfaced video of Rohit Shetty where he is seen narrating an incident with the starlet.

“Saif Ali Khan’s daughter begging for a part. I started crying. Told her fine, you do the film,” the director added.

After the video went viral recently, anti-nepotism group has taken Sara to task for using her star kid status and manipulating into getting work.

“When outsiders have to prove themselves, struggling running behind , being molested …to get a picture..these Nepo kids just need to this much and Rohit ji ko rona agaya !! Rofl (sic),” said a Twitter user.