The theatre play is a prequel to the iconic drama, Aangan Terha 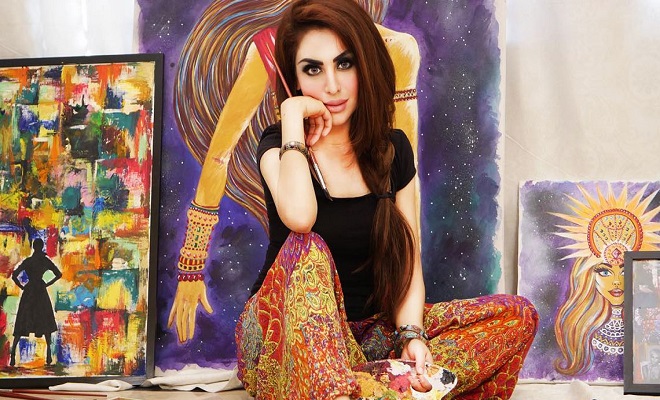 Sara Bhatti is one strong woman and doesn’t let anything in life dim her spirit. After her divorce with Mikaal Zulfiqar, Bhatti has emerged stronger than ever and being vocal about the challenges she has faced.

Sara recently started with her acting career in dramas and now it seems, the lady is all set to take the next step.

Sara shared a picture on Instagram in her character to make the announcement.

“I don’t do a lot of projects. I’m not arrogant or moody, the roles just aren’t impactful,” wrote Bhatti on her Instagram.

“But now, after months of being the choosy me, I’m doing another completely different character. In a play which is written by none other than Anwar Maqsood. A prequel to Aangan Tehra and I play Jahan Aara in it. Yep, that same Jahan Aara. I love theatre and have been wanting to do it for so long!!! And here it is,” she added further.

The theatre play also stars Yasir Hussain who returns to theatre after seven years, reprising his role of Akbar from Aangan Terha, a former classical dancer who happened to be the  domestic help of a civil servant, Mehboob Ahmed and his wife, Jahan Aara. Jahan Aara in Aangan Terha was played by the iconic Bushra Ansari and now, Sara Bhatti, stepping into her shoes would be something to look out for.

Naach Na Jaanay will run in Karachi at the Arts Council from 14th to 31st March.