Sara Loren all set to dazzle in Ishrat Made In China

Loren will be seen for the first time in an action-oriented role. 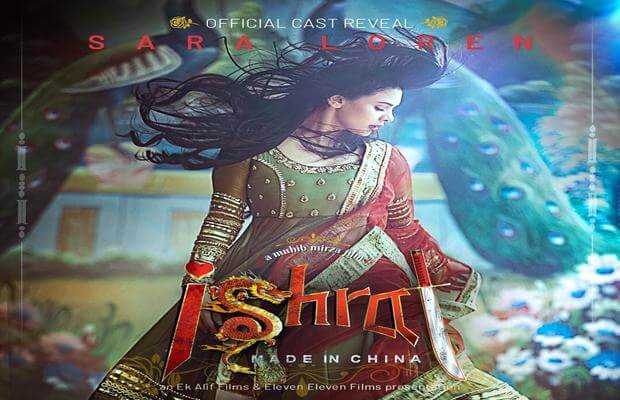 After making her mark in the international arena, the versatile actress Sara Loren reveals the first look of her Pakistani film, Ishrat Made In China. The announcement was made earlier this week, as the cast took to their Instagram accounts to share official posters of the film. ‘Ishrat Made In China’ marks the first time Loren will be seen in an action-oriented role. 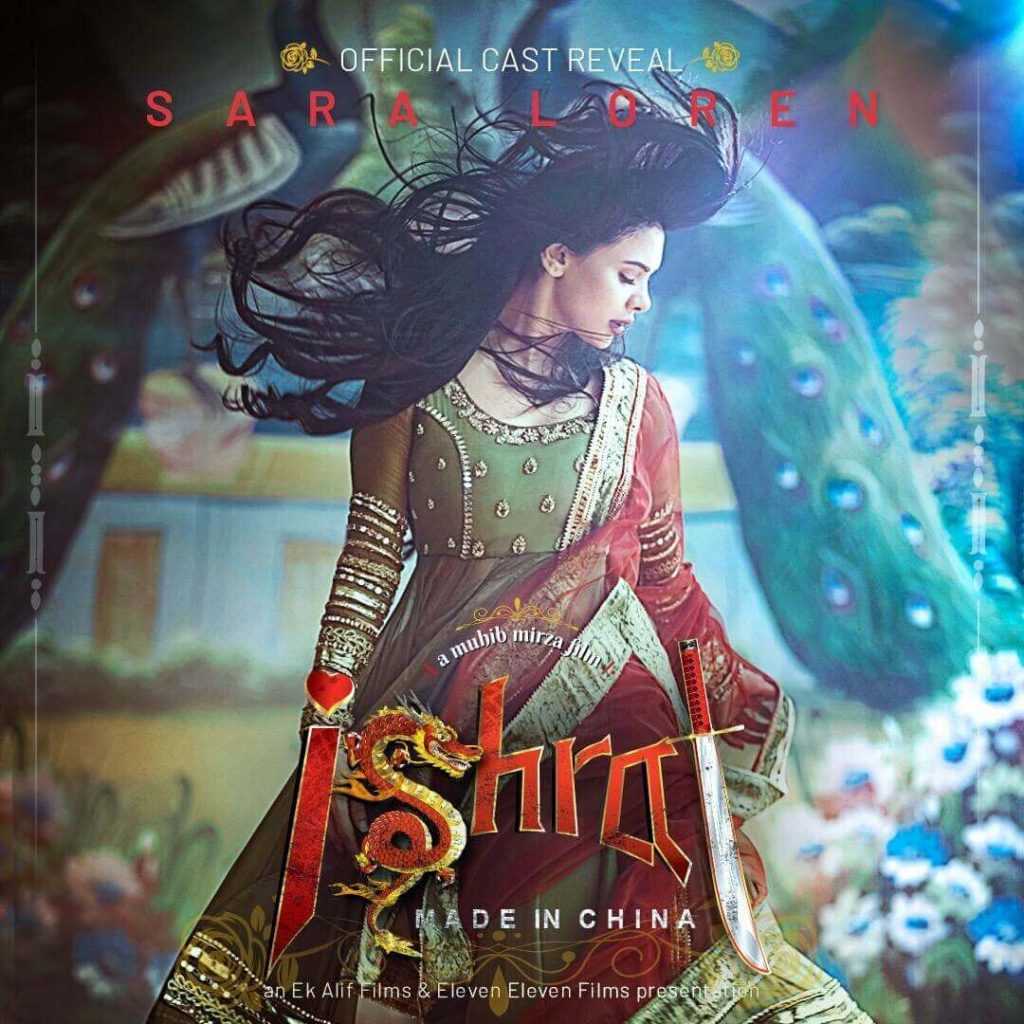 A spin-off of Mirza’s 2006 satirical television series Ishrat Baji, ‘Ishrat Made In China’ is an action comedy film that revolves around gang rivalries. When asked about what fans can expect from the film, Loren says, “At this point, I can’t reveal a lot. However, as Sanam pointed out earlier, the images that you see don’t reveal much about the characters. Rather, they’re more of a cast announcement. We’ve worked really hard. The director, the team, and my fellow actors, all have been brilliant. This is also my action debut and I’m thrilled to share it with my fans. Always buzzing with creativity, we’ve all thoroughly enjoyed making the film, here’s hoping you’ll enjoy watching it as much too!”. 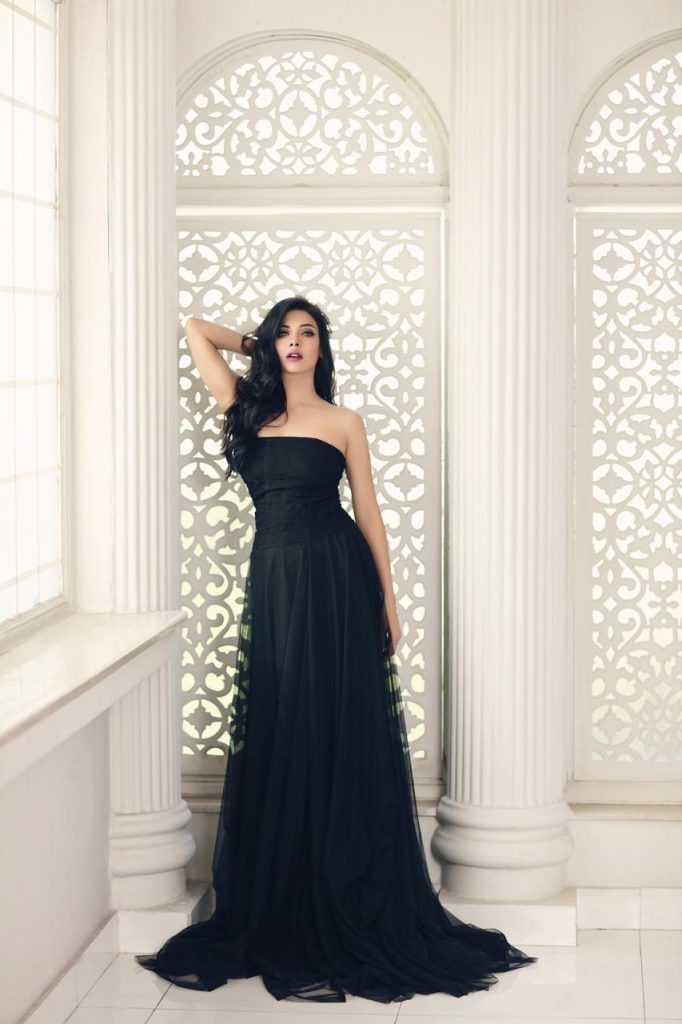 Sara Loren previously traveled to Thailand with the entire team of ‘Ishrat Made In China’ including the actors Mohib Mirza, Sanam Saeed, and Shamoon Abbasi before the first coronavirus case was confirmed in Pakistan.

Unfortunately, with the sudden announcement of the country going in lockdown and suspending international and national flights, the cast and crew found themselves stranded in Thailand. After continuous appeals to the government, the film team was flown back and earlier also tested negative for CoVid-19.

An Ek Alif Films and Eleven Eleven Films Presentation, Ishrat Made In China features a star-studded cast including Sara Loren, Mohib Mirza, Shamoon Abbasi, Sanam Saeed, Mani, Nayyar Ejaz, Shabir Jan, and Ali Kazim. The film is scheduled to be released in 2020. Details about Loren’s character will be revealed at a later date. 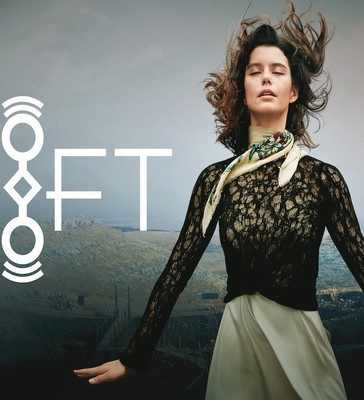