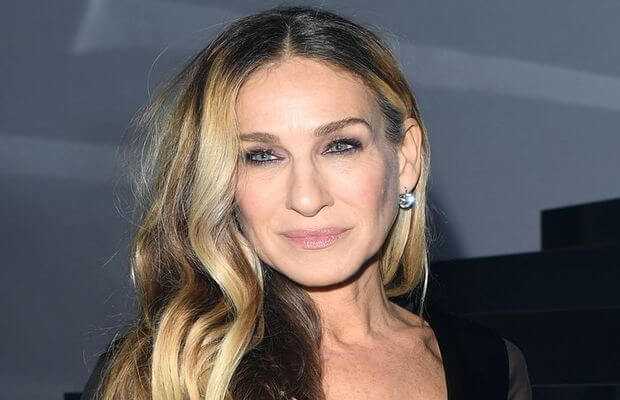 This unstoppable movement in his name and countless others alive, Sarah Jessica - OyeYeah News
1Share
99Views

As George Floyd was laid to rest on Tuesday, actress Sarah Jessica Parker took to social media to pen down heartfelt words for the African-American who became the latest victim to police’s racial violence in May.

“Today Mr. Floyd is laid to rest,” wrote the actress on her Instagram story alongside photographs of protests carried out in support of Floyd.

“However this historic march towards justice and equality, this unstoppable movement in his name and countless others alive and its collective heartbeat is far stronger than the fear that resists this inevitable and long overdue change,” the 55-year old further added. 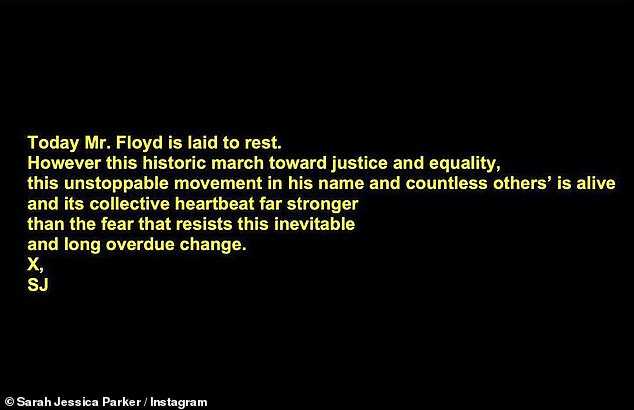 Jessica has been quite active lately in support of the voices that have been raised for Floyd across the United States. The actress also participated in BlackOut Tuesday online protest by sharing a black, blank square photograph on her Instagram account.

Floyd was killed by a Minneapolis police officer who kept him under his knee for almost 9 minutes, all the while the unarmed African-American kept saying that he’s dying.