The actress now plans to have an arranged marriage soon! 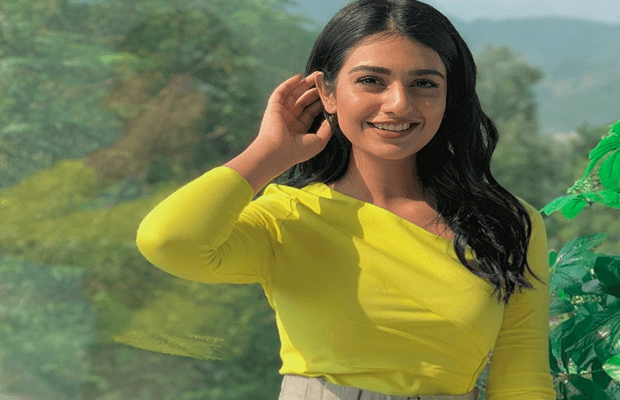 One of the most hyped couples of the town Sarah Khan and Agha Ali recently broke up after a swirling romance, and fans were left to wonder as to what happened between the couple. Sarah has now finally broken silence over the sensitive topic and also spilled beans on her marriage plans.

“Ali, she said, “crossed all limits and caused a her a great amount of distress and heartache” but she “can’t stoop to his level” which is why she broke up,” she opened up in an interview with Urdu News.

She added that “she thought she made the right decision when she went into a relationship with Agha Ali but time proved her wrong and ultimately they had to part ways.”

Sarah also said that now she plans to have an arranged marriage and will soon surprise her fans.

In addition to talking about her heartbreak, she also shared as to why she hasn’t stepped into films yet.

“Neither I can do an item number nor can I wear backless,” said Sarah who called such films inspired by Bollywood culture.