Prayers for her swift recovery. 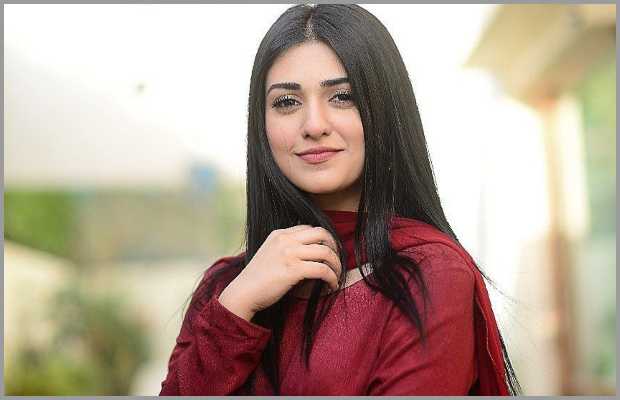 Sarah Khan is suffering from typhoid, her manager reveals on Wednesday.

It was a day ago when Sabaat star’s husband, celebrity singer Falak Shabir broke the news that Sarah Khan has been admitted to hospital after being unwell. Though he did not share any details.

However, on Wednesday her manager while talking to a private news agency, said that the actress has contracted typhoid.

The manager said that Sara Khan was suffering from high fever and vomiting due to typhoid and that is why she was admitted to the hospital.

A day earlier, Sara Khan’s husband Falak Shabbir shared a special story on his verified Instagram account in which his wife and actress Sara Khan cab be seen bedridden at the hospital. 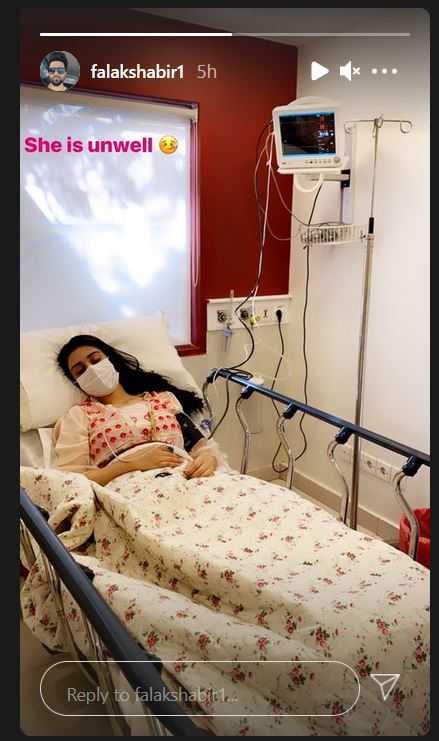 On the other hand, after watching the Insta Story of the singer, Sara Khan’s fans extended prayers for the actress’s speedy recovery and are also sharing various prayer messages for her on social media.

It is pertinent to mention here that the celebrity couple has been vacationing in Turkey.

Their photos from the trip are doing rounds on social media.

However, it is not yet clear whether the actress’s health deteriorated in Turkey or whether she has returned to Pakistan.