The actress has denied any plans of getting married soon 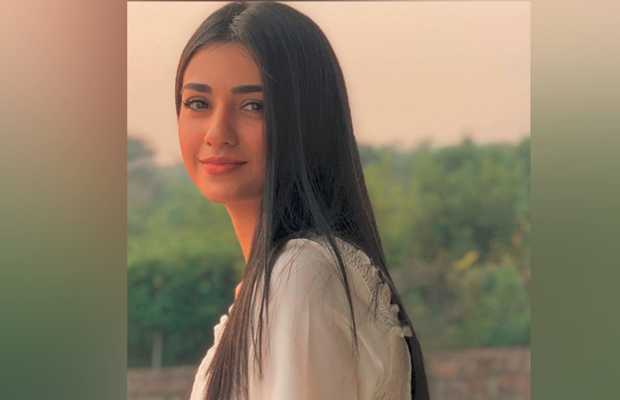 Recently actress Sarah Khan opened up for the first time after breaking up with actor Agha Ali. While she was blunt about her reasons for breaking up, it was also reported that she revealed her ‘arrange marriage’ plans.

However, a few days after the interview to a daily newspaper, the actress has categorically denied any marriage plans and shunned the rumors.

“Do not believe anything unless I say it myself,” said the actress in a social media video.

She added, “Please respect my privacy and stop spreading false rumours. I am not getting married anytime soon.”

Apparently Sarah broke up with Agha after ‘he crossed all limits and hurt her’, the actress had earlier stated.