The celebrity couple recently came back from Turkey after enjoying a short vacation. 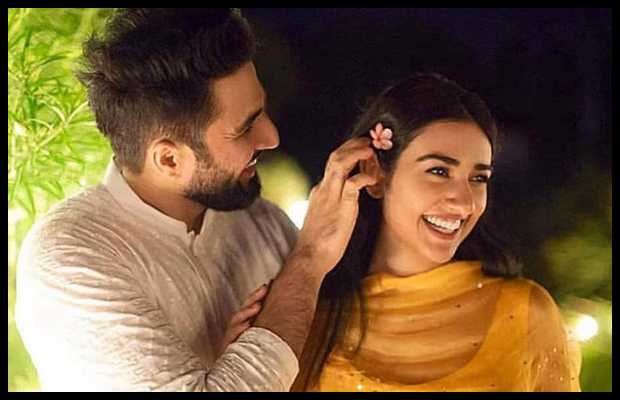 Social media has been recently buzzing with news related to Sarah Khan who went to the hospital after being sick.

All the fans had been praying hard for her speedy recovery after her husband Falak Shabir dropped the news of Sabaat star being in hospital.

But later both Mr. and Mrs. Falak Shabir have been teasing fans with their cryptic Instagram messages, leaving fans gushing that a baby Sarah and Falak is on the way.

In her recent Instagram post, Sarah Khan shared a photo of her holding a beautiful pink rose, combined it with a Quranic verse that emphasizes ‘pregnancy’.

Sarah captioned her post with a verse from the ‘Quran 7:189’ saying, “It is He – Allah -Who created you from a single being, and out of it He made its mate, that he may find comfort in her.”

A few days ago Singer Falak Shabir’s cryptic post had also left fans wondering if the couple is expecting their first child.

“This is the beauty of a relationship,” Falak shared in his Instagram story. 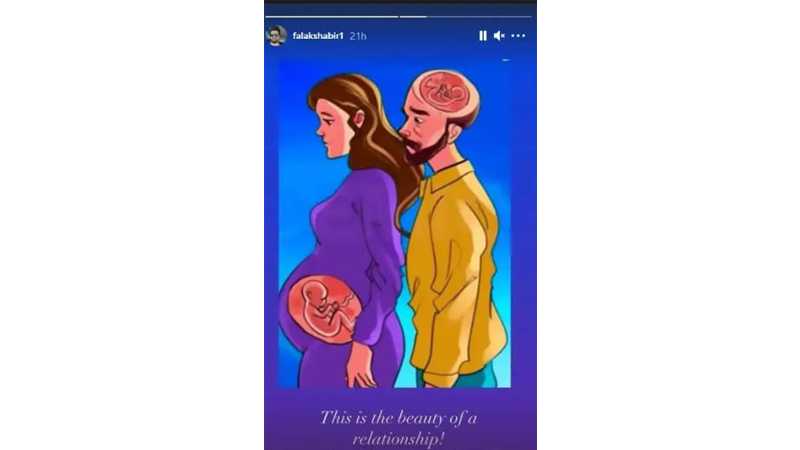 It is pertinent to mention here that the celebrity couple recently came back from Turkey after enjoying a short vacation.

Their photos from the trip are doing rounds on social media. 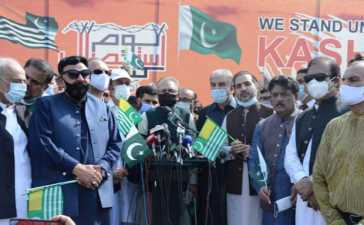 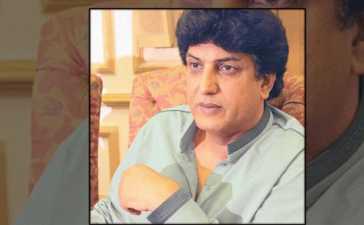