The director also spoke of mediocre work being done on TV 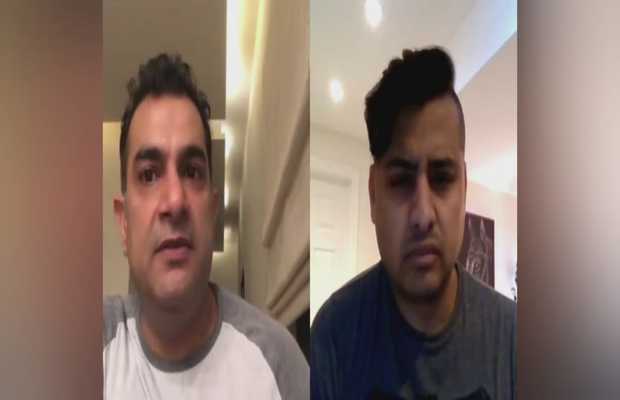 Manto’s director Sarmad Khoosat who is known for unconventional work in the local industry opened up about the distress he is in because of the Lollywood film industry. In a live session with Rafay Rashdi the director expressed how sad and disappointed he is over the lack of support and fraternity in the industry.

” I started in 1999 to be exact. It’s going to be almost 21 years. I never felt that spirit of fraternity. At award shows yes. Everyone wants to rub shoulders against each other. So no I don’t think there is a sense of fraternity and it’s sad,” he said.

Moreover, he further spoke about the degenerating condition of the film industry in the past several years.

“I’ll be honest, I am not excited by TV anymore and not as a practitioner. But what I see on TV, it’s just about what manages to excite people on the short term and people are happy with it,” he further mentioned in the conversation.

He then proceeded to speak about how content is something that needs a lot of attention, seeing how it is all a hopscotch, and creators fail to properly design and execute the ideas they have.

“I don’t find the writing inspiring. There are definitely some good writers but you know it’s lackluster. There is so much to write. So many episodes to write, that it’s dull writing” he said.

“And dull writing translates into a dull direction, dull performances. Everything looks the same. ” 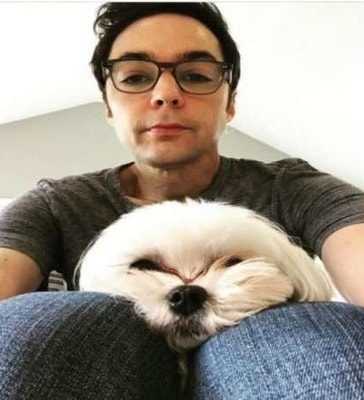