Satire: My Retirement will be different than Afridi’s retirement(s) assures Pyaray Afzal 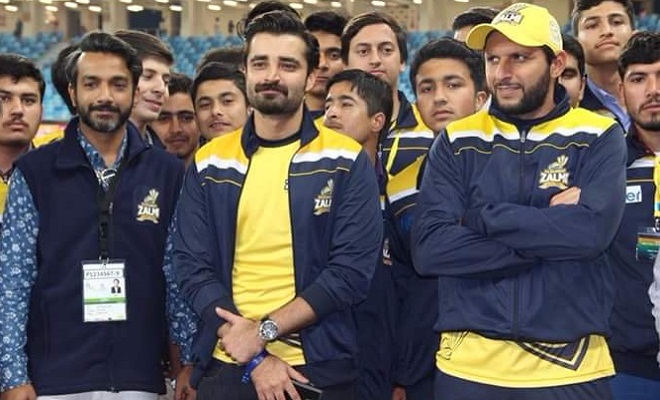 Note: This is a work of satire but please do take it very seriously.

In a HYPER emotional video, following his hyper-emotional video yesterday, Pyaray Afzal assured fans, followers, and detractors that his retirement from showbiz will be different than the numerous retirements of Shahid Afridi.

“The only thing I and man-who-tried-chewing-a-cricket-ball have in common is that we are both look white. And that we both think we are Pakistani Brad Pitt. And the large part of our fan following is based on our religious and political orthodoxy and good looks rather than our actual craft. And that our lives have been full of contradictions. That’s it. There is nothing more. We have nothing in common,” said the man who shan’t be loved.

“Hence, rest assured that my retirement will be different than Afridi’s retirement(s) because…”

Before finishing his sentence, he started reading comments on the facebook live video. The comments from the boys said “Nahe bhai nahe”, while girls pleas centred around the words “Nahe pyaray nahe”.

However, fans still wonder if Pyaray Afzal will make a dramatic 180-degree u-turn since one of the greatest leaders of modern history has said that “leaders should always be ready to take U-turns according to the requirement of their duties and best interests of the nation.”

What could be in the greater interest of the nation than Pyaray Afzal doing a historic yet fictionalized retelling of the 1971 war in Martin Scorsese style?

Vietnam war, not that one.