Turki Almohsen is a well-reputed star for his eponymous channel; he is a director, actor, and a content creator. He has gained a lot of popularity and massive appreciation for his sense of humor, comedic commentary, Vlogging, and sketches. He was born in Saudi Arabia on 3rd July 1989. Moreover, Comedy is not only about being humorous or funny, but it is also about the people who know how to make others happy and how to choose happy endings. Because comedy is the best thing that helps to relieve and survive all the struggles. 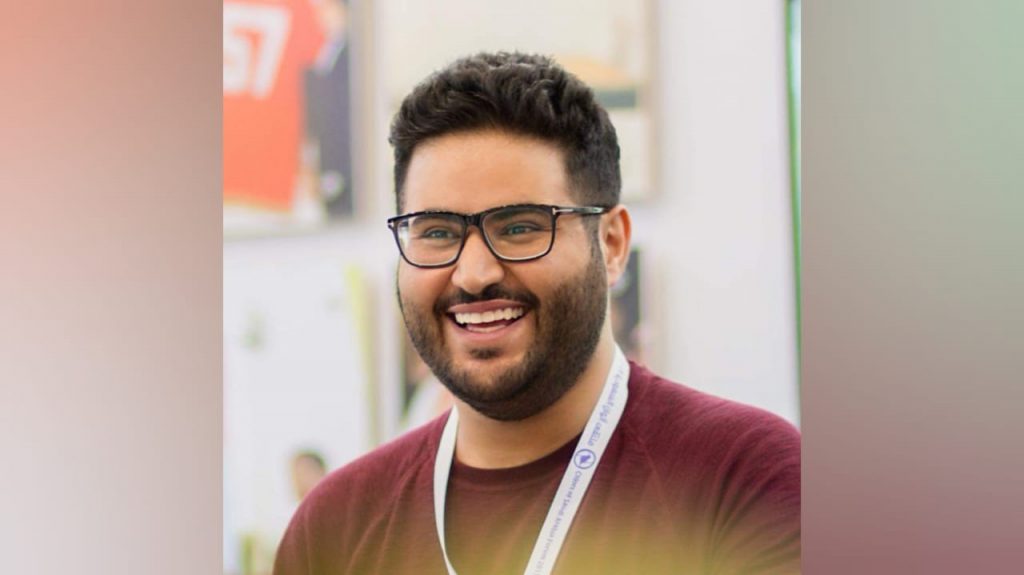 Almohsen joined one of Instagram’s famous online networks of Saudi Arabia in 2012. He launched his own YouTube channel in 2017. He ranked on the top list of the famous and richest YouTube stars.
He gained a lot of success at a very small age of just 30 years; he makes people happy and inspires them because of his work, great comedic drawings, and videos. He very well understands how to make people smile through his work. He holds more than 410,000 subscribers on his YouTube channel; additionally, there are more than 1M followers on his self managed the Instagram account.

According to some reliable resources, well-reputed Turki Almohsen earned a maximum of $1Million to $5Million in 2019 whereas in 2018 he earned $100,000 to $1Million.

He and KhalafZone both are associated together and create most comedic sketches and Vlogs. They both are extremely famous not only in Saudi Arabia but globally.

His work includes various culminating and extravagant projects like; Temsa7LY, La Yekthar, Khambalah, and many others. After he left Telfaz11, he started his own channel on YouTube and within 12 months gained a huge fan following.

Unique and Amusing Work of Turki Almohsen – The Influencer:
The reason for his popularity and success is that his work includes originality, unique stuff, interesting material, and amusing videos. His humor and chucklesome work is the main reason behind gaining popularity in the field of comedy and fastly increasing like, and views on Instagram and YouTube. He on a daily basis try to polish his skills and work so that he can provide people with appealing and new comedic stuff so that they can enjoy, share and like.

His work is not limited to YouTube only, he is running other social media accounts to appeal to people by his work, you can also find him on Instagram, Facebook, and Snapchat. He shares his work; sketches, opinions, funny videos, commentary, Vlogs and much more on these accounts and he has the ability to connect with people because of his natural humor skills.

Recently, has been working as a director and content creator on different upcoming projects to provide more entertaining, comical and hilarious stuff. His journey is extremely admirable and influential for most of the upcoming stars, he started his struggle in 2012 and now he is enjoying his success because he worked hard, and tried his best to provide every time with new and unique work. His optimistic approach is the reason that people love him so much.