Scarlett Johansson is Pushing For an All-Female Marvel Movie 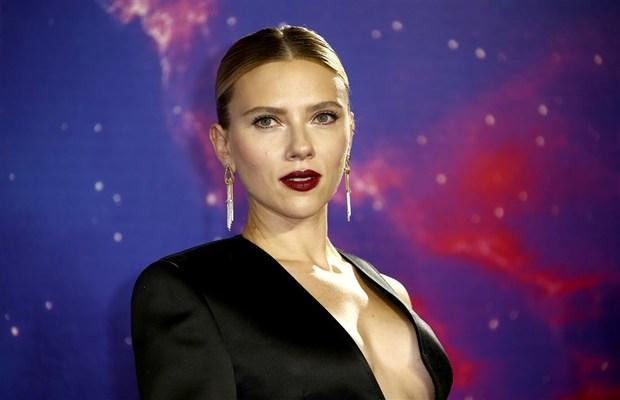 Scarlett Johansson who is soon to have her standalone movie Black Widow in May 2020, is looking forward to an all-female Marvel movie regardless of her inclusion or not.

“I don’t know what my future is in that world,” said the actress whose character has ended in the Avengers: Endgame but will be making an appearance at a past timeline.

“Obviously, it’s a little more opaque for my character but that group of actresses is so incredibly powerful and when they come together, it’s explosive and unstoppable. So yes, I’m pushing for that. I think audiences want it and I’m definitely one of them,” the 34-year old stated confidently.

Other lady Avengers superheroes too have shared similar thoughts including Brie Larson and Elizabeth Olsen. So far only Brie Larson has her own standalone movie as Captain Marvel. 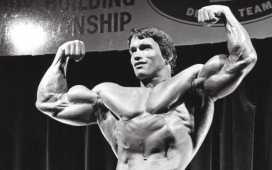 5 Famous Athletes-Turned-Actors from Over the Years