He died of natural causes, surrounded by his family 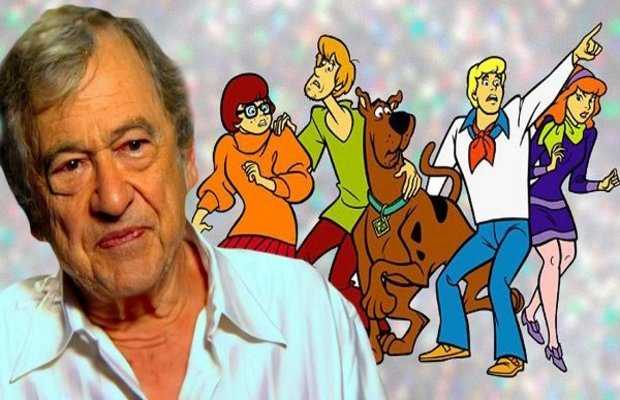 Popular cartoon series Scooby-Do’s co-creator Joe Ruby has passed away at the age of 87, confirmed his grandson Benjamin. The veteran animator died of natural causes, surrounded by his family in California.

“He never stopped writing and creating, even as he aged,” said Benjamin in a statement released to media.

Ruby ‘made Saturday mornings special for so many children, including myself,” said Register while adding, “He was one of the most prolific creators in our industry who gifted us some of animation’s most treasured characters and it was a thrill to host him at our studio.” 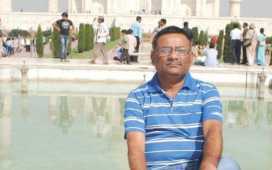 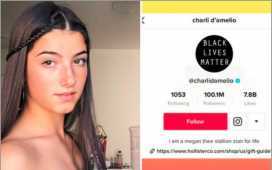 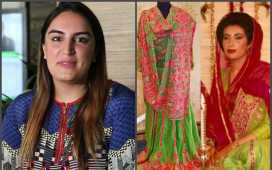 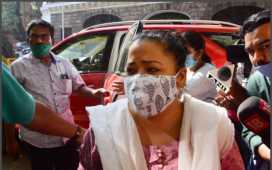