Once again the ties of friendship and promotion of cultural events pulled up to the shortsighted vision of India in the peace process towards Pakistan. Indian singers Rekha Bhardwaj and Harshdeep Kaur have allegedly withdrawn their names from Shaan-e-Pakistan 2019 gala in Lahore next month.

Rekha, well known for the popular tracks like “Genda phool”, “Kabira” and “Ghagra”, was invited at the gala, where Indian and Pakistani singers would have shared the stage for a musical summit and awards night on March 21 and March 22.

“I cancelled our show to Pakistan immediately after the Pulwama attack,” Rekha, who was due to travel with her team, told Indian media. 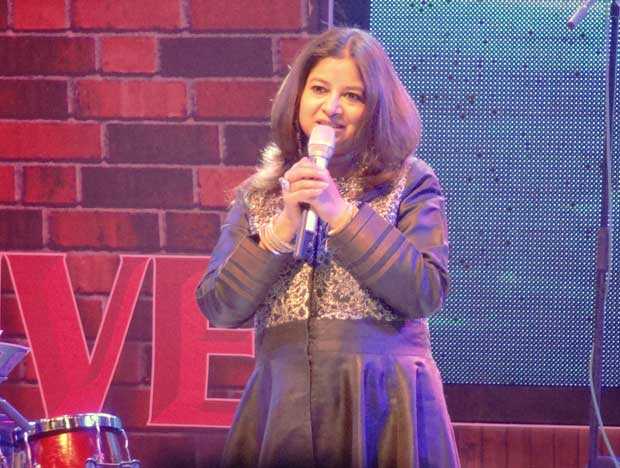 Harshdeep, who has sung melodious numbers like “Heer” and “Dilbaro”, confirmed to Indian media that she will also not be a part of the event in Lahore.

The director of the project, Shanze’Faiz, Shaan-e-Pakistan, however; rubbished all the rumours saying the cancellations from artists across the border won’t stop the show from rolling. 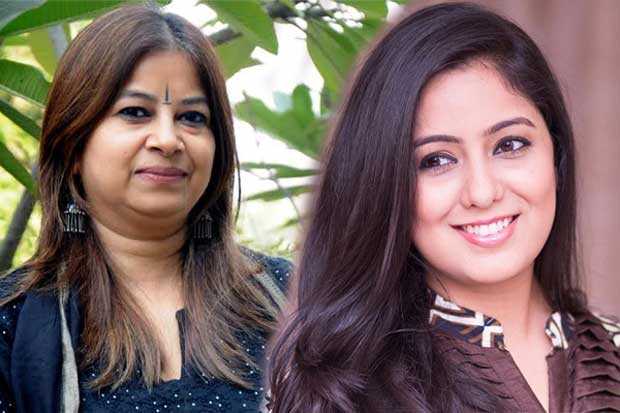 “It’s just speculation for now. We haven’t received any notice in regards to the Indian artists pulling out of the show as yet,” she said. “However, their presence doesn’t make much of a difference anyway. The show will go on with or without them.”

“After what Javed Akhter and Shabana Azmi said about our country, we are thinking if we even need Indian artists in our festival. If anything, we will probably ask them to not come. The event is about lauding talented Pakistani artists and it will go on like that,” Shanze’ added. 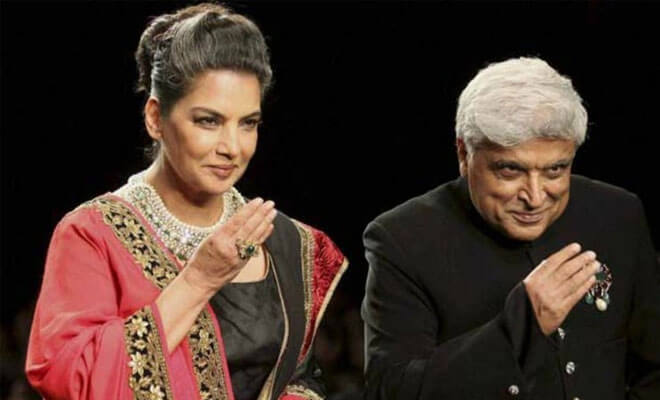 The February 14 terror attack has had a direct impact on cultural ties between India and Pakistan.

While the Federation of Western India Cine Employees (FWICE) has announced that Indian filmmakers must not release their films in Pakistan and that no collaboration with Pakistani talent must be pursued, veteran actress Shabana Azmi and her lyricist-writer husband Javed Akhtar axed their visit to Karachi to take part in centenary celebrations of Shabana’s poet-father Kaifi Azmi.

In fact, Rekha’s multi-faceted husband and filmmaker Vishal Bhardwaj was also planning travel to Pakistan for research on the Netflix series “Midnight’s Children”, based on Salman Rushdie’s novel. However, as of now the plan of the web series’ showrunner stands cancelled, said a source in the know.