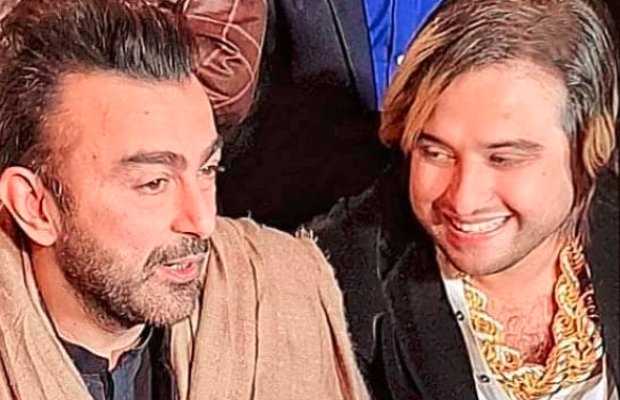 It was a few days ago when the industrialist turned TikTok star Kashif Zameer posted a photo along the Waar star Shan Shahid claiming that the actor asked him if the foreign stars should be preferred over local artists.

“Brother that’s not correct. I didn’t ask you anything like that. You requested to take a picture with me and I agreed to it because of Shafqat Cheema Sahab,” said Shaan. 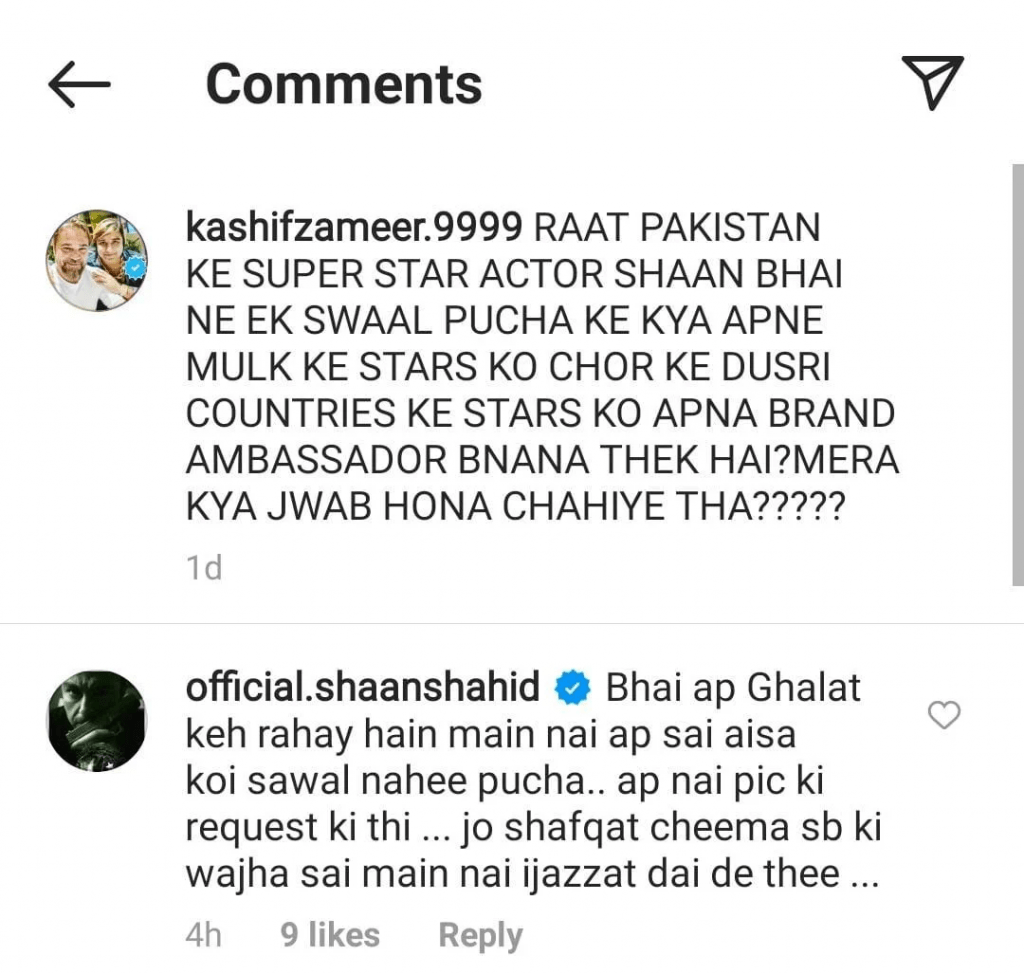 The two seem to have met at an event in Lahore. However, we don’t know any further details of the function.

And Kashif in a recent Instagram post has also claimed that the Turkish star will be visiting Pakistan in the coming week again. 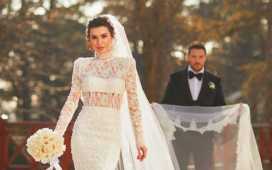 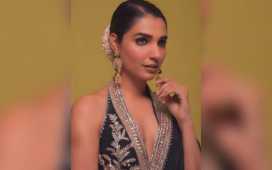 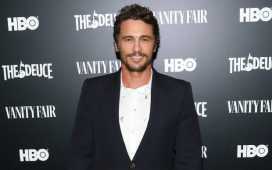 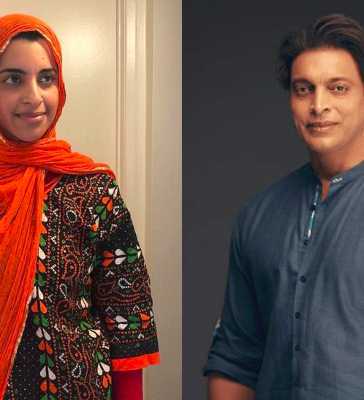