Shaan Shahid has a request for PM Imran Khan 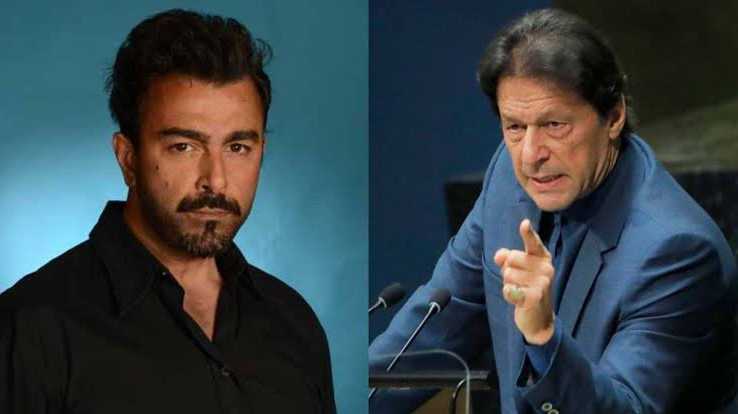 Pakistan’s prime minister Imran Khan happens to be a big fan of Turkish series Diriliş: Ertuğrul; the series that depicts the rise of Muslims and their rich history. It is for this reason that the PM had suggester the series to be dubbed in Urdu and aired on PTV for the Pakistanis to learn and know about their rich cultural history.

If accepted, this will indeed be a good suggestion as the audience in the country will get to learn about their traditions and rich cultural history.

On the work front, Shaan Shahid awaits the release of his highly anticipated film Zarrar.