Shaan Shahid has a new title for Mahira Khan

The actor now clarifies that he's proud of Mahira 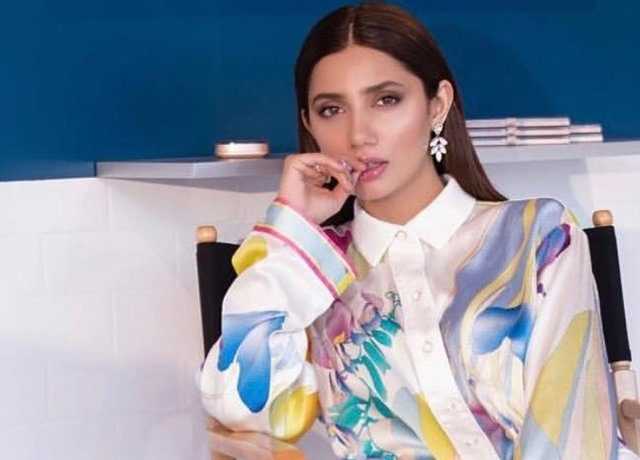 Mahira Khan is making headlines and making Pakistan proud, except for a few including Shaan Shahid. When a local publication posted a story about what Mahira will be wearing to the festival, Shaan shared his thoughts regarding her Cannes debut which made everyone think that he isn’t happy for Mahira. However, he used the same platform to clarify what he meant.

“The question asked was, ‘What is Mahira Khan wearing at Cannes’. And I said an actor or actress wears her work to a film festival,” he elaborated. 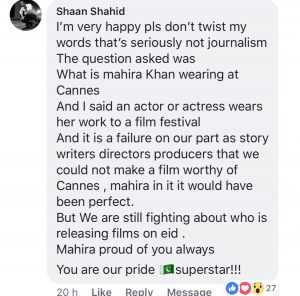 “You are our pride

Out of captions. I mean, this is a caption.. but you know what I mean?! 🙈 @lorealhair #lorealpkatcannes #lorealparis #lorealcannes #cannes2018