"He's an open & proud misogynist," wrote Imaan on her Twitter 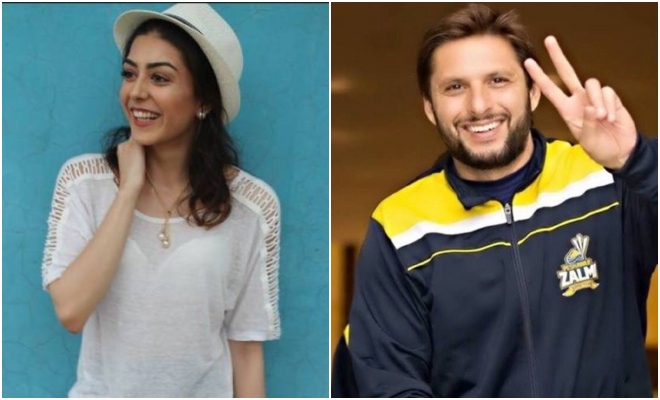 Minister of Human Rights in Pakistan, Shireen Mazari’s daughter, Imaan Mazari is unapologetically blunt and bold. The woman is known for saying what’s in her heart without shying away from anything and that is what often keeps her in the news. This time, its Imaan Mazari’s comment on cricketing legend Shahid Afridi that has made headlines all over.

Imaan Mazari made out time to comment on Imran Ismail’s picture where he shared space with Shahid Afridi and Squash champion Jahangir Khan and referred to both of them as legends.

However, in an instant reply to Imran Ismail’s tweet, Imaan recalled an incident and commented that Afridi wasn’t a legend.

“Shahid Afridi isnt a legend. He’s an open & proud misogynist, who didn’t have the decency to say one kind word abt our women’s cricket team (instead saying that Pakistani women cook really well when asked a question abt the women’s cricket team). Re-evaluate & re-orient please,” wrote Imaan.

The incident goes back to an interview where Shahid Afridi, sharing his thoughts about women cricket in Peshawar, said that “our women have great taste in their hand when they cook.” Upon questioning by the interviewer about what he meant, Afridi said that he had given his answer that women could only make good food.

When people criticized Imaan for making undue comments about Lala. Imaan clarified that he hadn’t apologized to the women in cricket ever.

Although Shahid Afridi later clarified that his comment was shown out of context by the interviewer and he had been a big supporter for women cricket, helping them with sponsorship as well.