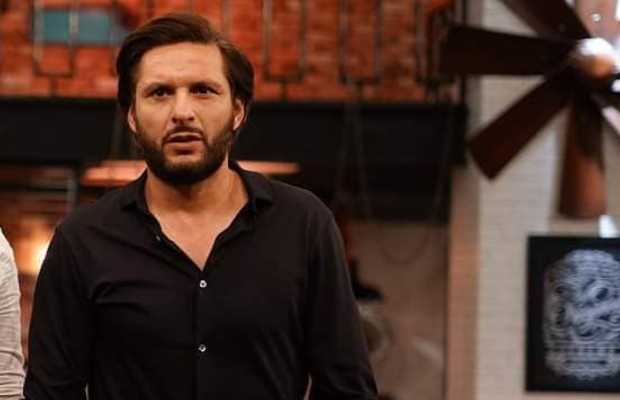 He also urged the singer-turned activist Shehzad Roy to extend his efforts towards a TikTok ban.

Both the national stars were guests on the show Timeout With Ahsan Khan.

Expressing his concerns about the use of mobile phones by young children, Shahid Afridi said that TikTok is a bigger issue and the voice should be raised in this regard.

Talking about the internet and education, Afridi said that in many rural parts of the country, education is not yet available but Wi-Fi has already arrived.

“You must have an education before you can use anything,” he said.

“I am always surprised to see mobile phones in the hands of 12 or 13-year-olds. I bought the mobile phone for my daughter as she has turned the age of 19,” he maintained. 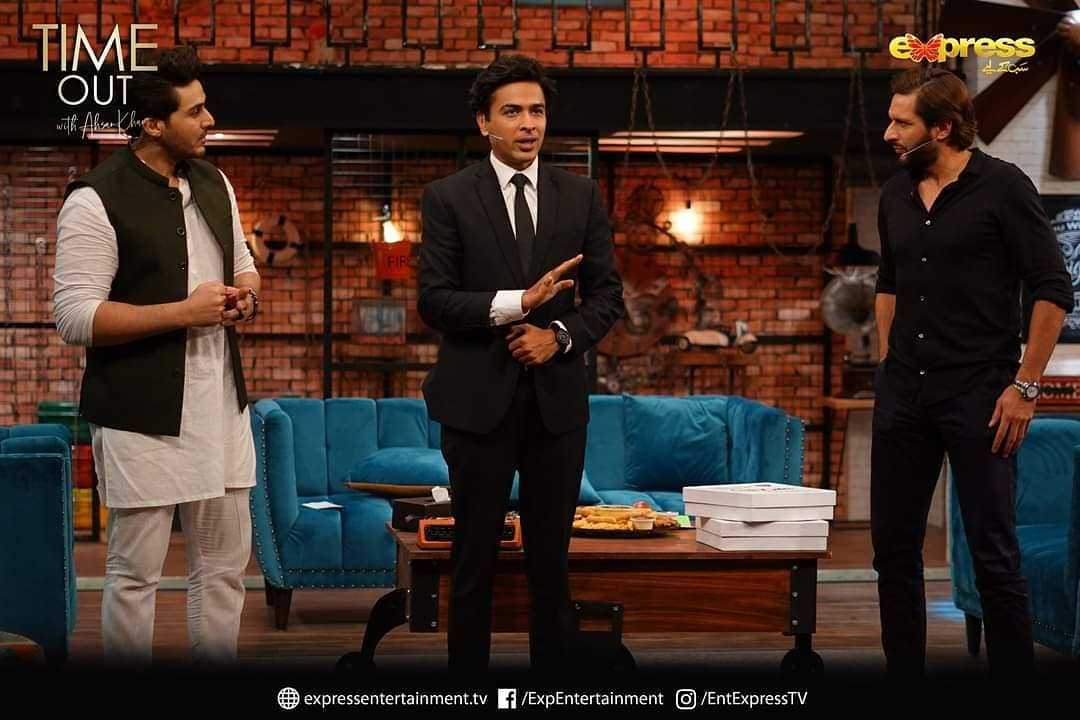 During the discussion on the show with host Ahsan Khan and fellow guest Shehzad Roy, Shahid Afridi made points regarding children using the internet unsupervised, especially apps like TikTok simply because parents themselves don’t know the dangers of the web, and requested popular singer Roy to have the app banned once and for all.

“You work for a lot of causes, make it your cause and ban this TikTok,” the cricketer said to Shehzad.

“You are going to Islamabad, please get this thing done too,” Shahid Afridi added jokingly.