The long play is being directed by Danish Nawaz 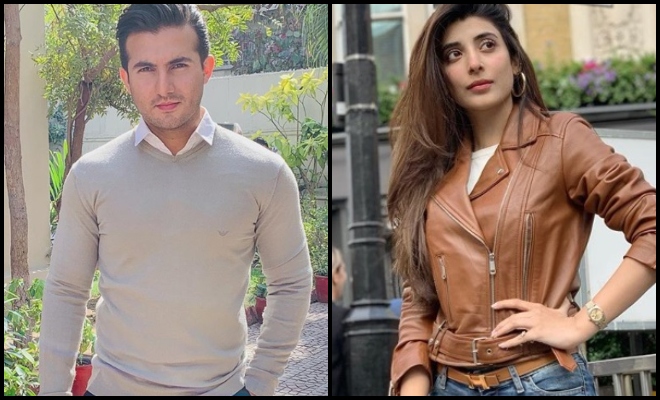 Shahroz Sabzwari is currently impressing the audience as the angry, young man, Khayyam, in Hum TV’s Deewar E Shab. At the same time, the versatile actor, is also tickling funny bones in ARY Digital’s Ghar Jamai. However, even with two plays on the run, and films under production, Shahroz Sabzwari isn’t the one to sit and rest. He’s already geared up for his next, and this time he’s being joined by the beauty Urwa Hocane, as his leading lady. 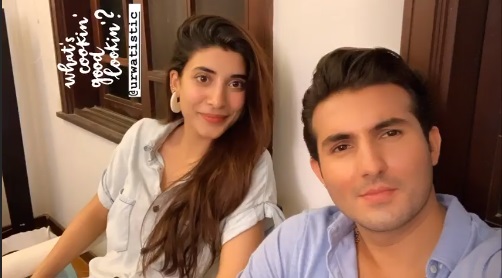 We recently came across Shahroz’s Instagram story, where he had posted about working with his favorite director Danish Nawaz for the first time. Reaching out to Shahroz, we found out, that the upcoming project is an Eid special long play for Hum TV, directed by Danish Nawaz and based on a script by Hassan Imam.

The interesting part is that the cast of the play is very interesting and boasts of some of the biggest and most veteran actors of the industry. Alongside Urwa and Shahroz, the play will star Behroz Sabzwari, Shabnam, Sangeeta and also Zeba Shehnaz.

Danish Nawaz has wowed us as a director time and again. Ishq Tamasha, Sun Yara and Khaas are some of the examples of plays he has directed and won the audience over. With Shahroz and Urwa in the lead, and the versatility the actor packs, we’re sure in for some quality entertainment this Eid. Not to forget, we’ve been waiting long to see the legendary Behroz Sabzwari together with Shahroz in one from, for a long time.