Shahroz Sabzwari and Minal Khan pair up for “Zehr”

The drama, an Aabis Raza directorial, will air on ARY Digital 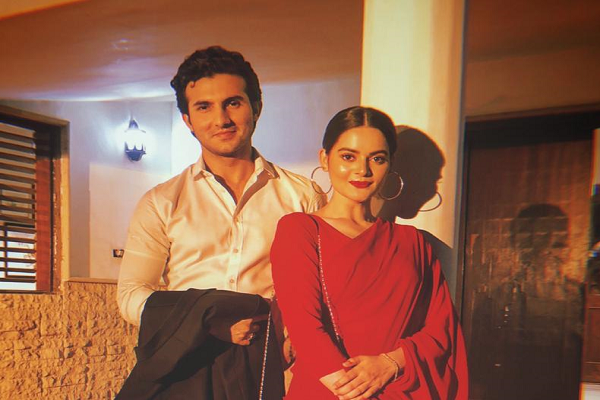 It seems we’re really in for some amazing dramas this year. While we have already brought you news about a number of new projects being shot, here’s another addition to the list of plays being directed, and mind you, its rather good too.

Starring the very handsome Shahroz Sabzwari alongside the gorgeous Minal Khan in the lead, we have Aabis Raza’s directorial, Zehr. 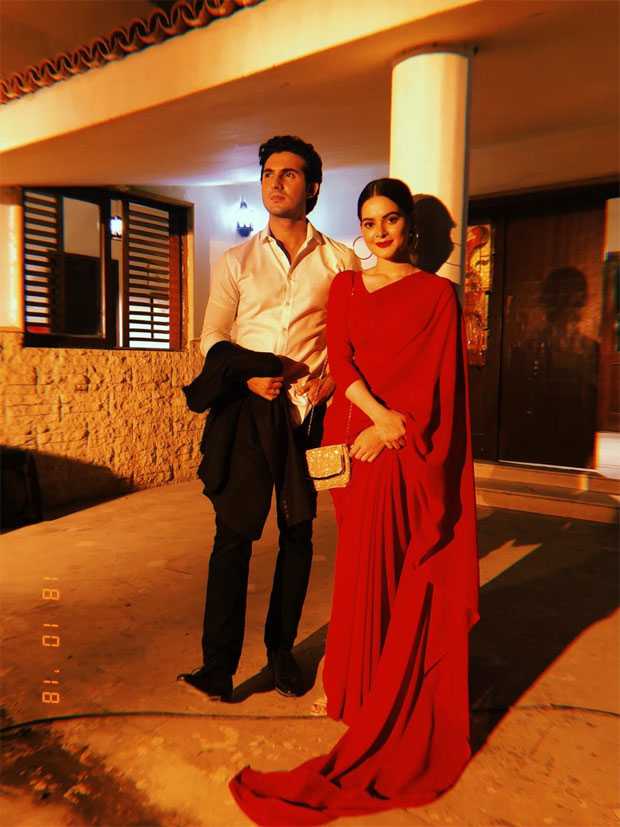 Talking to Oye Yeah, Shahroz Sabzwari, who plays the lead in the drama, let us in on a number of details.

“Zehr, has been directed by Aabis Raza, who brought out Rameez, from me in Teri Raza. My top reason for signing the drama was Aabis Raza himself, as he brings out a character from me, to the best of my ability. Zehr is a Big Bang Entertainment production for ARY Digital, and the team in itself had to be the reason enough for doing the drama,” said Shahroz.

Indulging in details about his character, Shahroze said, “I play the character of Armaan. My brother’s role, named Farhan, is being played by Noor Hasan. Minal plays my love interest in the drama while Saba Faisal plays our mother.”

“Zehr is a very different, very realistic story. Although it still revolves around families and relationships, the story for this drama has a very new approach and an entirely new meaning. The subject matter is Zehr, poison, in itself. And how, when thinking about poisoning someone else’s life in the short term, results in a bigger loss for one’s own self,” shared Shahroz.

Zehr is currently under production with its shoot going on in full swing. The drama will also mark the comeback of the very talented Arij Fatima back into Pakistani dramas after her wedding. A Big Bang Entertainment’s production, Zehr, is slated to air on ARY Digital, this December.

Under director Aabis Raza, Shahroz Sabzwari already gave a remarkable performance as Rameez in Teri Raza. And while, Armaan isn’t negative, Shahroze says it does have a number of shades to his personality, which we are certain, this talented actor will perform to the best of his ability and leave the audiences impressed, all over again.