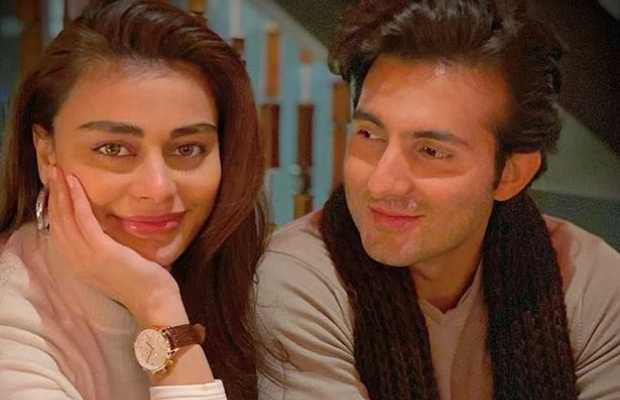 The couple had tied the knot last year in a quarantine wedding after speculations of a steamy affair.

“No lovey-dovey run-of-the-mill anniversary post. A genuine why I love you so much video. Cracks me up every single time haha,” Shahroz wrote as he shared a candid video of the model while Sadaf was getting a PCR test done.

“Happy 1st anniversary to us,” the Nand actor wrote.

Shahroz Sabzwari’s second marriage became the topic of debate all over social media. People came out calling Shahroz, making assumptions about how he had split from Syra after having an affair with model Sadaf Kanwal.