Shahrukh Khan and Asim Azhar have a fun Twitter exchange! 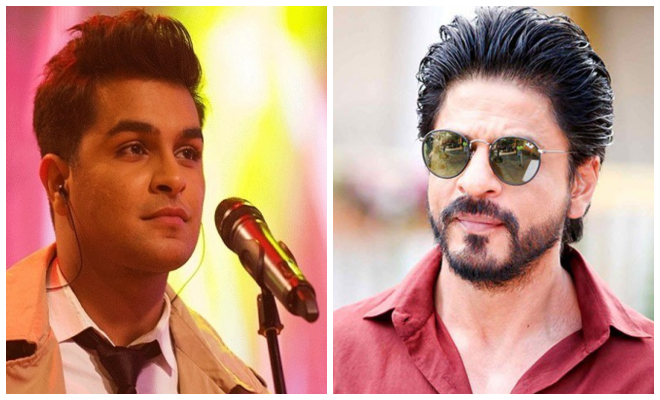 Shahrukh Khan or King Khan as he is most commonly known, has fans around the world. The actor might belong to Bollywood but his fans here, across the border, are as crazy for him as his loyal Indian followers.

And so, this 2nd November, when Shahrukh released the trailer of his upcoming film Zero as a gift to his fans, one crazy fan, from Pakistan also asked Khan if he could sing for him anytime soon. And it was none other than our very own rock star Asim Azhar himself.

And, to his and our surprise, SRK, surely replied telling how he could as Bauua Singh to lip sync to one of Asim’s song soon.

Thank you. I will tell Bauua Singh to do lip synch…don’t know if he can do the dance in synch though. #ZeroTrailer https://t.co/ycRqIz0KMA

And now we’re excited. Because SRK is a man of his word and if he keeps it with Asim, we’ll have our favorite singer singing for our favorite actor soon. Oh, would a treat that would be!