The film made with a total budget of Rs. 300 crore, is struggling to make it to even Rs 150 crore 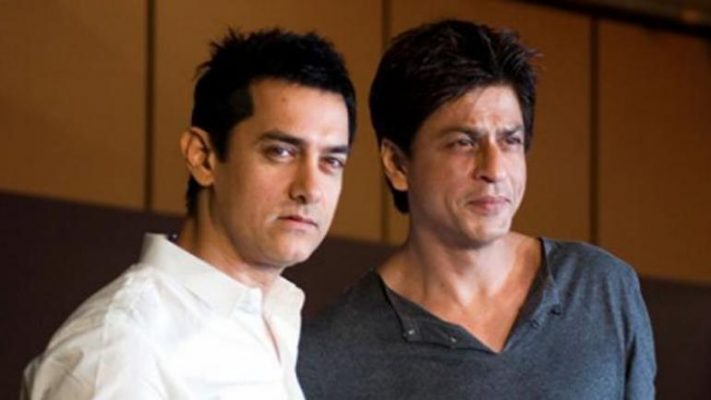 Much to everyone’s shock, Thugs of Hindostan, which starred Aamir Khan and Amitabh Bachchan, failed to live up its Diwali release and was panned by critics. The film made with a total budget of Rs. 300 crore, is struggling to make it to even Rs 150 crore!

However, Shah Rukh Khan, who is Aamir’s friend in the industry, has an entirely different perspective. In defence of the movie, SRK says “It was heartbreaking and that people have been too harsh on the film.”I would like to say something. It’s a little personal and I don’t know whether it’s right to say it or not. This is something that’s saddened me and so I want to share it. When it happened to me personally, I wasn’t so sad, but this time I am.” 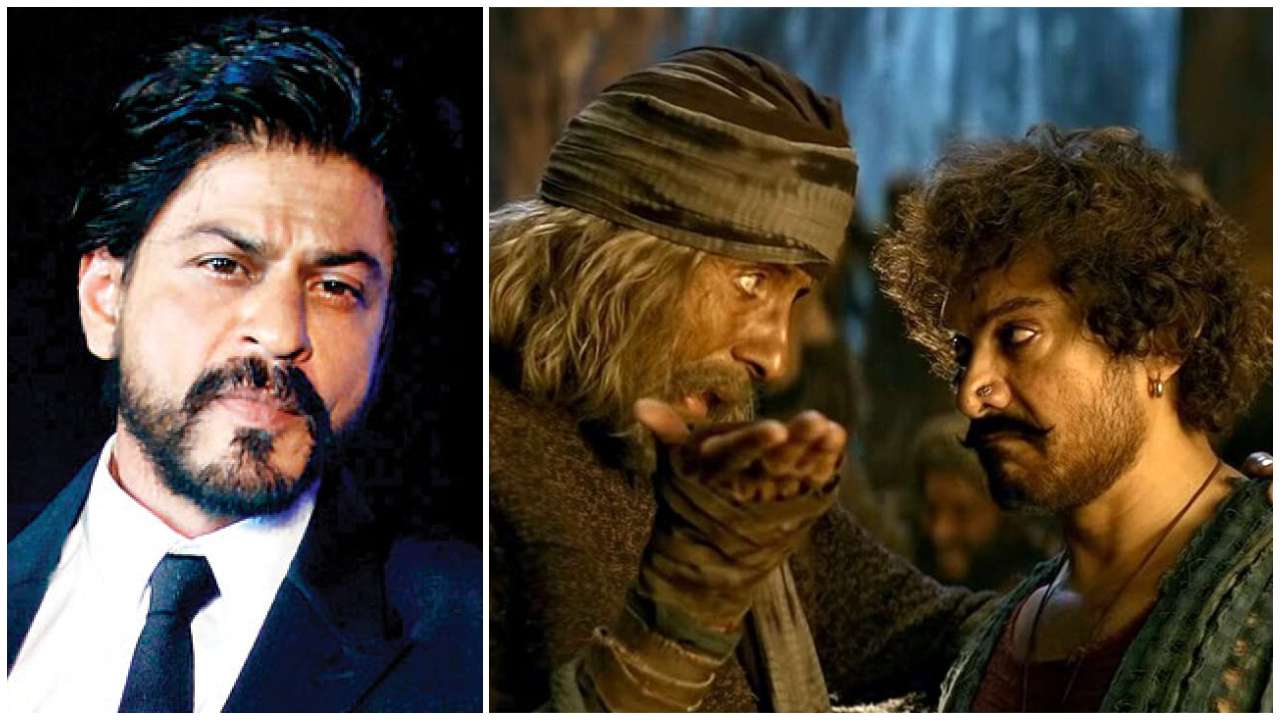 Reminding the poeple of Aamir and Amitabh’s contribution in Bollywood, Shahrukh Khan continued, ” The greatest contribution to Hindi cinema in the last 10 years has been from Aamir, and with Amitji, it’s been even longer. Now if a film of theirs (Thugs of Hindostan) doesn’t reach the level that you expected it to, does it take away from what they have done for cinema? I think some people have been a little too harsh. It’s heartbreaking. It doesn’t mean that their spirit is broken, they are all amazing artistes who will bounce back”.

The Zero actor also emphasised that with Thugs of Hindostan, Amitabh and Aamir attempted something new since “an adventure film has not been made in India in decades.” Amdst all of this drama, Shahrukh Khan is currently busy promoting his film ‘Zero’ starring Shahrukh Khan, Anushka Sharma and Katrina Kaif, all set to hit the heathres on 21st December 2018! 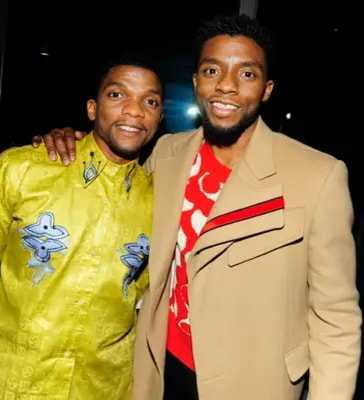