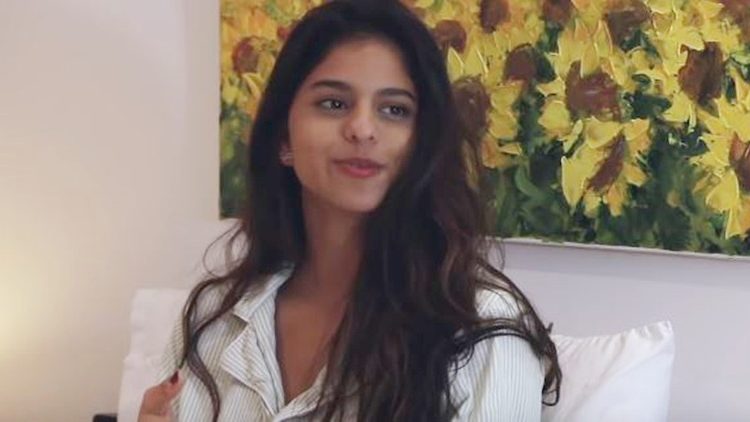 Seems like even Shahrukh Khan’s children are ready for their foray into Bollywood now. While son Aaryan has voiced two films with dad SRK, daughter Suhana, is currently making waves with her debut short film The Grey Part of Blue before she makes it big into Bollywood.

In the short film, Suhana is seen portraying the role of Sandy, a girl looking forward to introducing her boyfriend to her parents. Suhana conveys emotions through her expressions but it still seems she has a long way to go before she can make her big Bollywood debut in a commercial film.

With a new breed of young actors and actresses taking over B-Town and a number of them proving their mark with some fine-honed acting skills, Suhana will definitely be in for strong competition when and if she chooses to foray into Bollywood.

Currently, Suhana, after completing her graduation from Ardingly College is currently studying at New York University.