The trailer has offended members of the Sikh community 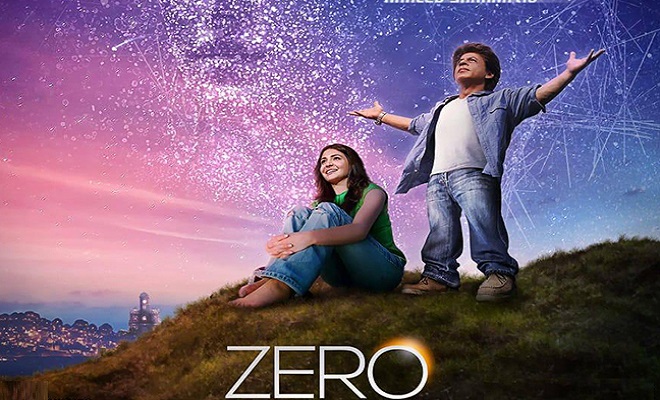 Shahrukh Khan recently released the trailer of his upcoming film Zero and it has met with an amazing response. Not only SRK’s fans are excited, it seems the film fraternity in Bollywood is also looking forward to Zero.

However, there seems to be a tiny glitch as the film has landed in hot waters with the Sikh community.

The trailer sees Khan wearing the ‘Gatra Kirpan’ (Article of Sikh Faith), a small dagger that is extremely sacred to the Sikhs. This has offended members of the Sikh Sangat and they have launched a complaint with the Delhi Sikh Gurudwara Management Committee (DSGMC).

Manjinder Singh Sirsa, General Secretary, DSGMC, issued a statement, “I have received a number of complaints from the Sikh Sangat for hurting the sentiments of the Sikhs by movie Zero, directed by Aanand L Rai. In the film, Shah Rukh Khan has been shown wearing ‘Gatra Kirpan’ (Article of Sikh Faith) and their movie promo has created outrage among Sikh community worldwide.”

A complaint has been filed against Shah Rukh Khan and director Aanand L. Rai demanding to withdraw the scene from the film and the poster that shows the Kirpan as an ordinary sword.

Shah Rukh Khan and Aanand L. Rai are yet to comment on the issue. However, a source close to the film states that Zero does not depict a Kirpan at all.