SRK is in a desperate need for a hit film 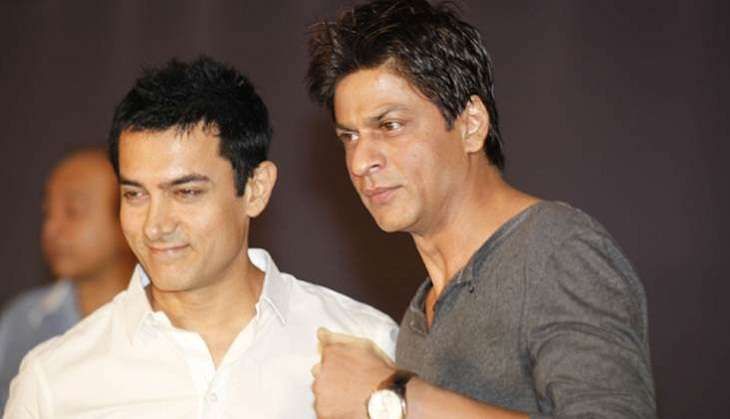 Aamir Khan and Shahrukh Khan, Mr. Perfectionist and King Khan as they are lovingly called in Bollywood, have finally opened a new chapter of camaraderie after years of rumored tiffs and skirmishes. The example of the existent camaraderie can now be seen in the film that has landed in Shahrukh’s lap after Aamir suggested his name for the project.

Apparently Aamir Khan could not work on the Rakesh Sharma biopic and recommended Shahrukh’s name as he though the character would suit him.

In an interview with Deccan Chronicle, SRK shared, “I want to thank Aamir [Khan] who was to do the film for calling me and telling me about the role as it would suit me. Whenever I get the time, I will try and spend time with him (Rakesh Sharma).”

The project, currently titled, ‘Saare Jahan Se Accha’, is based on the life and struggles of Rakesh Sharma – first Indian man to travel in space.

Shah Rukh Khan will be essaying the titular role of Rakesh Sharma in the film. Since SRK’s latest offering Zero failed to perform at the box office, King Khan has already started prepping for his next release.

Producer Ronnie Screwvala talking to an Indian daily earlier said,“It (the script) has been with us for quite a long time. The film will go on floors early next year. We will make an official announcement soon.”

Seems like Shahrukh Khan really needs a hit film or two to his credit after his last two released failed to fare well at the box office. Although Zero managed to rake in some monies, the film did not appeal to critics or mass audience. What will be the fate of Rakesh Sharma’s biopic and will the film materialize, waits to be seen.