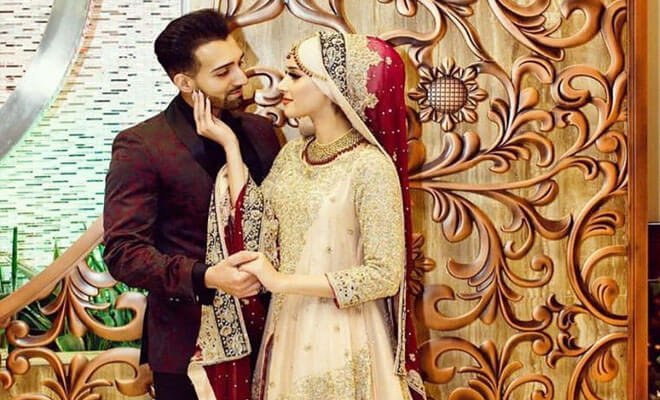 We all have watched them on YouTube with their hilarious acting. The YouTube pair is finally married and had a grand ceremony at their Nikkah. The pictures of the big day are now going viral on the internet. Their wedding festivities started with an official engagement ceremony which has been followed by Nikkah. The long time best friends vlogger duo got engaged two months ago in October.

Sham Idrees and Froggy (the real name is Sehar) are among the most ‘famous jodi’ who have a huge fan following. The duo, for a long time appearing on YouTube in their videos poking fun on each other.

The duo’s fans were rooting for them to get together since they started making vlogs together.And now, they are finally done with their surprise engagement and much-awaited nikkah.

Sham Idrees took to Twitter and Instagram to share his Nikkah pictures with the most adorable captions! #Beautiful and their fans are in love with the couple’s photo shoot. 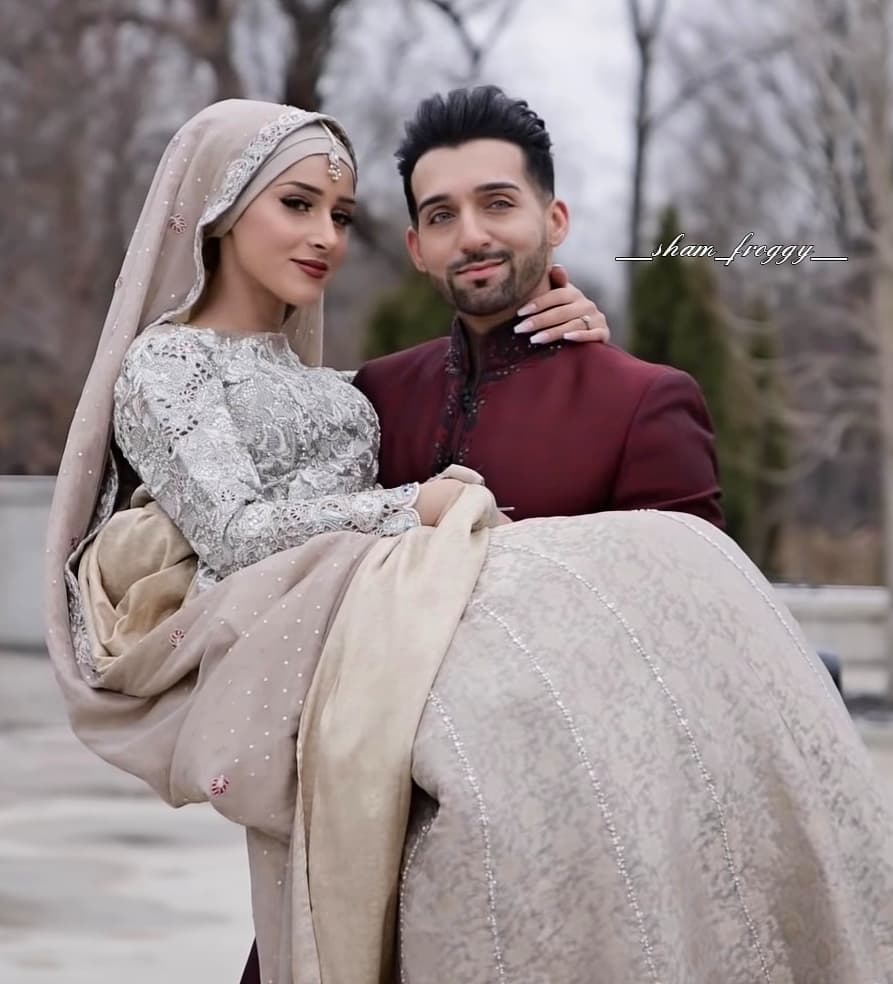 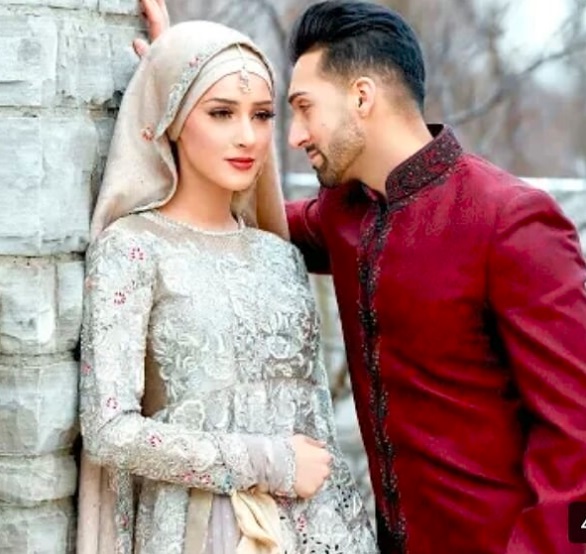 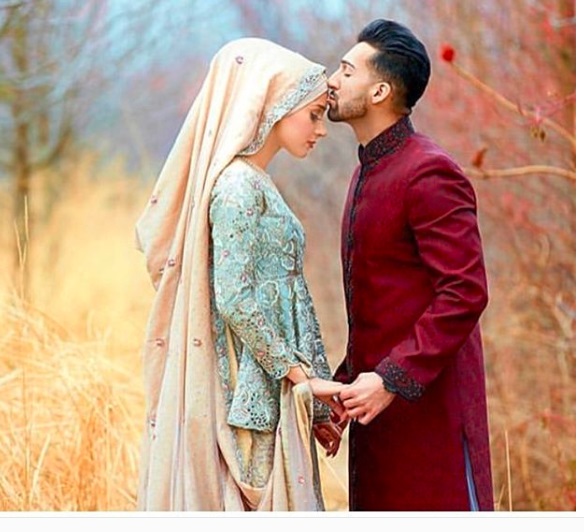 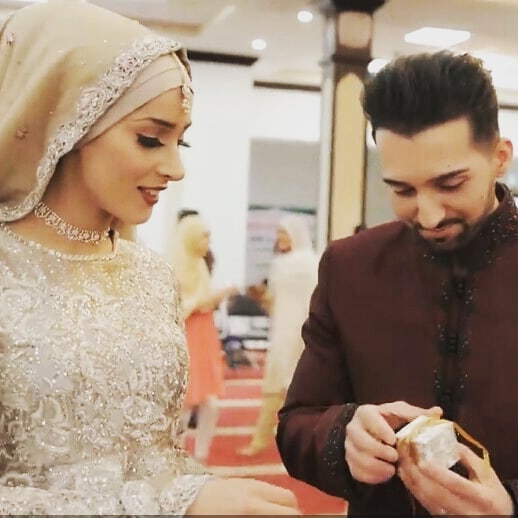 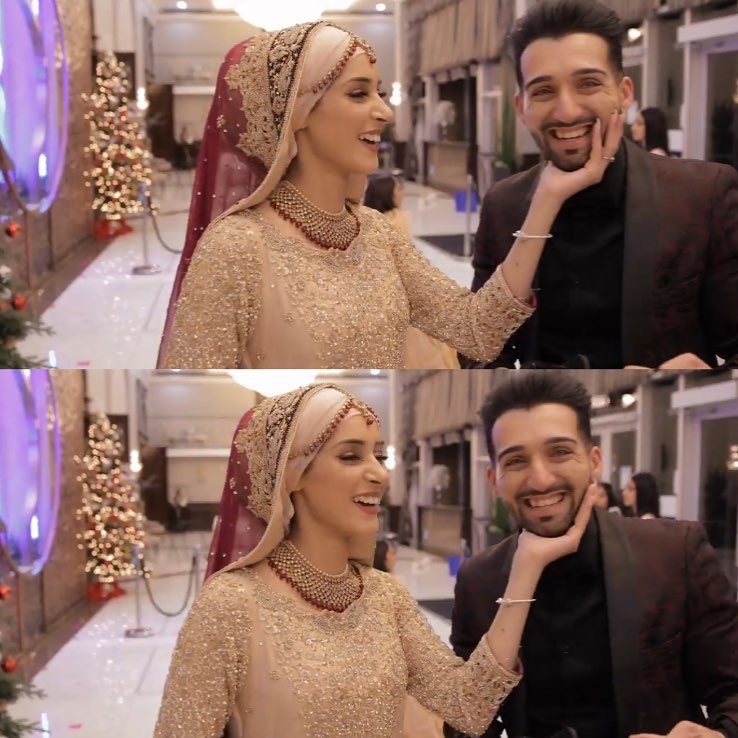 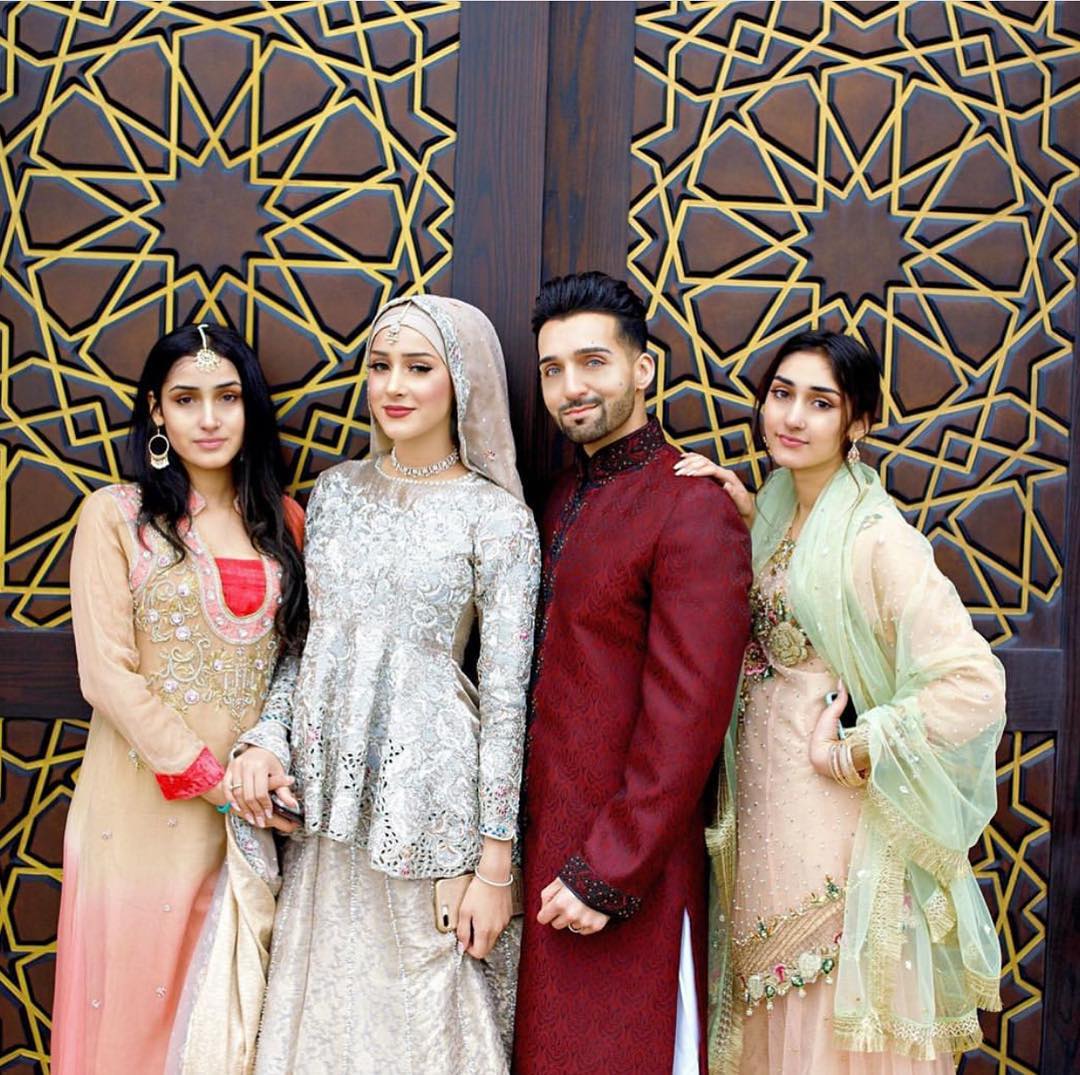 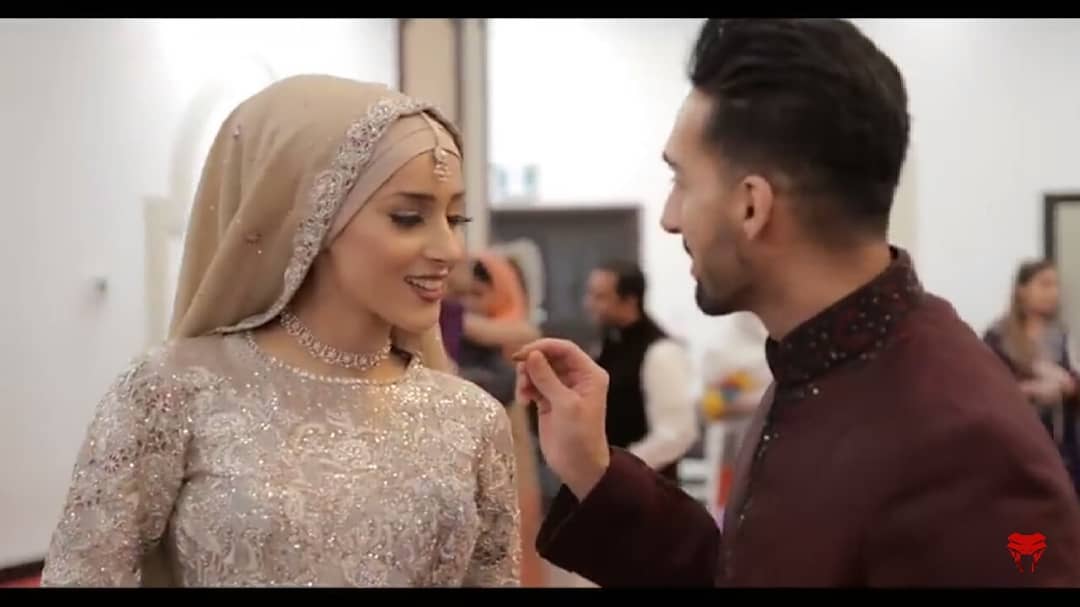 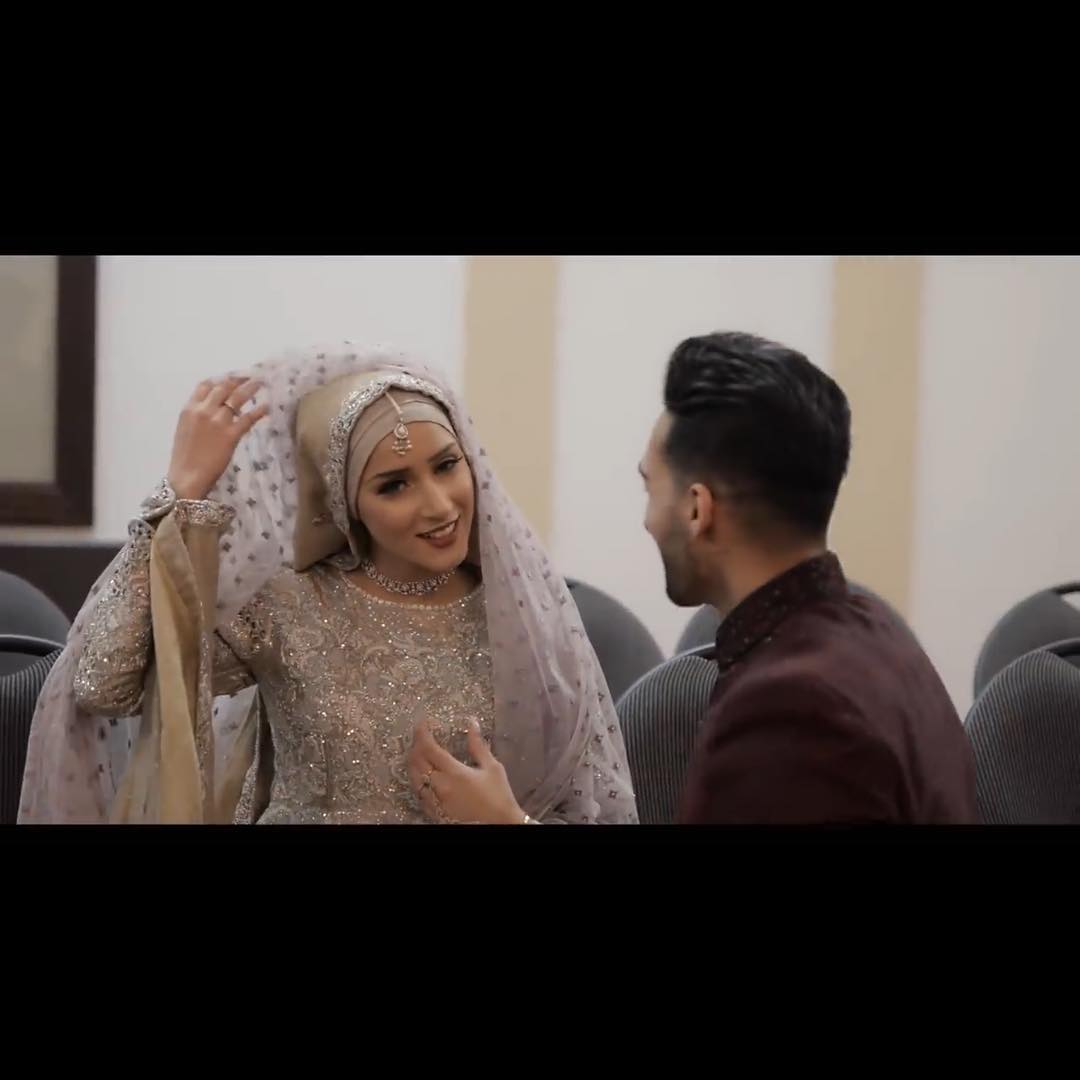