The actor shared the exciting news on his social media 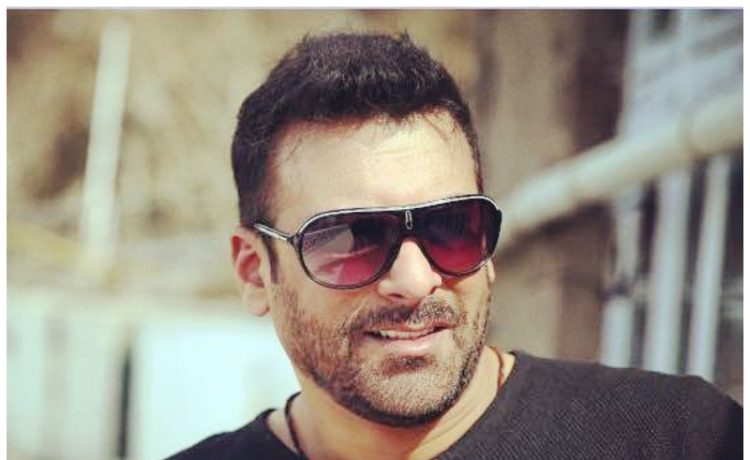 Following the footsteps of Adnan Siddiqui and Mahira Khan, actor turned director Shamoon Abbasi is the next in line to attend the prestigious Cannes Film Festival.

Taking it to his social media, an ecstatic Shamoon shared the news with a photo of his invite. Shamoon’s  feature fil, Durj will be premiered at the festival in France.

Durj is a real life based story that revolves around cannibalism practice of two brothers in Punjab. Shamoon will be playing lead in the movie that is set to release internationally in October of this year.