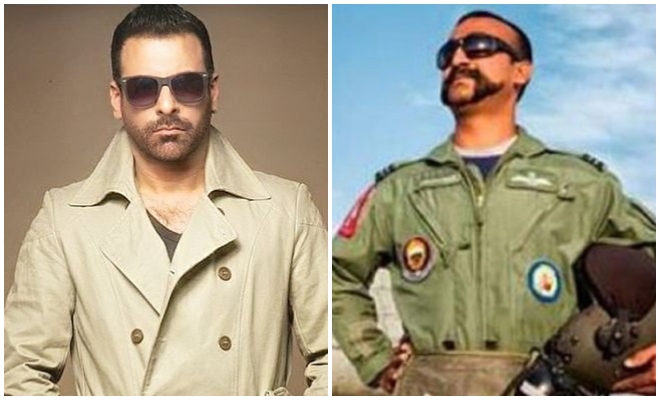 Another interesting fact about the upcoming film is that Pakistani actor Shamoon Abbasi has been roped in to play the role of Abhinandan Varthaman, the IAF pilot who was captured and then set free by the PM Imran Khan as a good will gesture, when an Indian plane crashed in Pakistan following escalating tensions in the aftermath of Pulwama attack in February.

Shamoon Abbasi confirmed the role to Oye Yeah stating that what is to come will be a surprise for his fans and the Pakistani audience.

Written, directed by Khalil ur Rehman Qamar, Abhinandan Come On, will go on the floors in September. 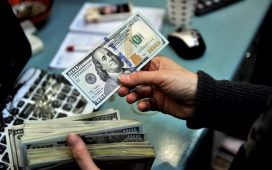