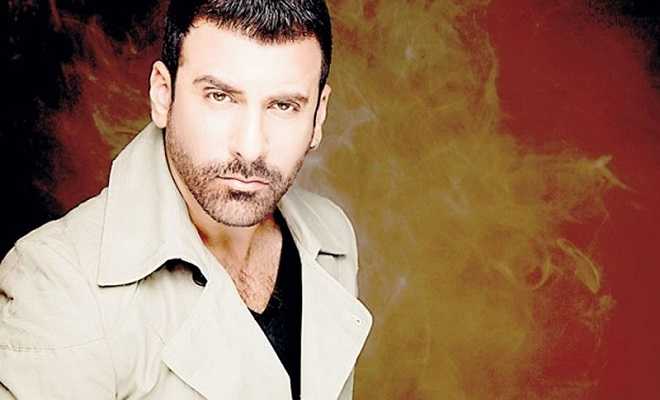 Shamoon Abbasi alongside the cast of Mohib Mirza’s Ishrat Made in China, have been stuck in Thailand ever since Pakistan and the world got into a lockdown situation owing to the increasing pandemic, coronavirus.

Flights have been suspended throughout the world and Shamoon and his team have been stranded in Thailand wanting to come back home, as the anxiety is mounting.

Requesting the government of Pakistan to look into the matters, Shamoon Abbasi took to his social media to make a plea on behalf of his film team and the other stranded Pakistanis in Thailand.

Earlier, in a video posted also posted on his social media, Shamoon gave a detailed account of their whereabouts.

“We heard the conference of Asad Umar today and came to know that PIA would bring back stranded Pakistanis from Britain and Canada. Since we’re stuck here for the past 15 days. We’re 21 people here, Sara Loren, Mohib Mirza, Sanam Saeed, Iman Syed and 14 people from the crew and the expenses have been increasing,” stated Shamoon.

“We know that PIA will begin operations to bring back stranded Pakistanis from England and Canada but there has been no mention of Thailand as yet. I would like to request the foreign ministry, Asad Umar and also PM Imran Khan to look into the matter,” urged the actor.

Adding further, Shamoon stated that alongside them, a total of 100 Pakistanis or more had been stranded in Thailand ever since the shut down was imposed. Shamoon also said that his team was in a healthy condition and maintaining social distancing alongside good hygiene and were ready to quarantine themselves once they returned to Pakistan.

The actor urged the authorities in Pakistan to look into the matter and try and bring them back to the country through PIA if it could accommodate the route to Thailand while flying anywhere else.

Shamoon concluded with a special request to the Prime Minister stating, “I would like to personally request Mr. Imran Khan to look into the matter because we, actors, are an asset to the country and work hard for its prosperity.”