The actor, without taking any names, called comparison with Game of Thrones, laughable 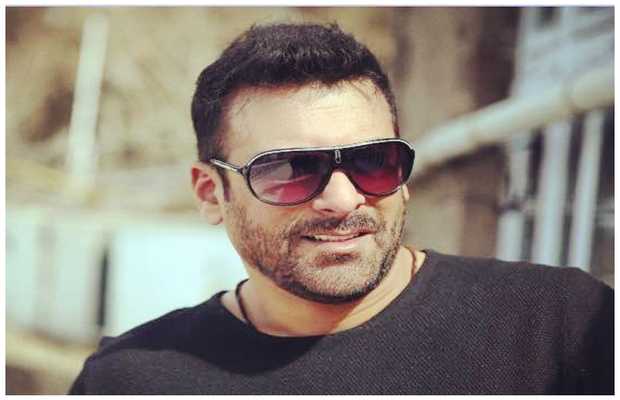 Actor and director Shamoon Abbasi has taken a subtle dig at the makers of the popular television show, Meray Paas Tum Ho, and called comparison of local shows with Game of Thrones, laughable.

“This everyday banter of how our numbers have surpassed Game of Thrones or Avengers makes me laugh. At least we shouldn’t make such childish claims,” said the actor while talking to Ahsan Khan at his show.

The actor speaking of GoT’s global impact stated that social media had to be shut down for six hours to stop spoilers of the finale, and asked if anyone here has that kind of power?

“Do you have such control with your dramas? Can you even block it (social media) for five minutes?” asked the Durj actor.

Earlier last month, CEO ARY Salman Iqbal had tweeted regarding hype of Mere Pas Tum Ho finale and compared it to that of HBO show Game of Thrones. Looks like Shamoon wasn’t having any of it.